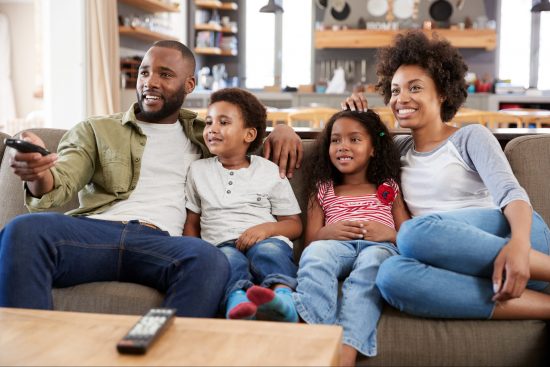 New research from Vodafone has revealed that Line of Duty, Friends, and Only Fools and Horses are among the most re-watched boxsets of 2020. The top 50 binge-watched TV series during lockdown also included Peaky Blinders, Game of Thrones, and Downton Abbey, according to a study of 2,000 adults.*

Breaking Bad, Killing Eve, and The Crown also proved popular, as 64% of viewers say they have watched more box sets over the last year than ever before.

And while 6:30pm was the peak time to binge-watch boxsets, a quarter of adults admitted they had tuned in to their favourite show before 11am.

The findings are supported by figures from Vodafone which show a huge increase in the amount of streaming and downloading during the pandemic, with re-bingeing boxsets being one of the main drivers. 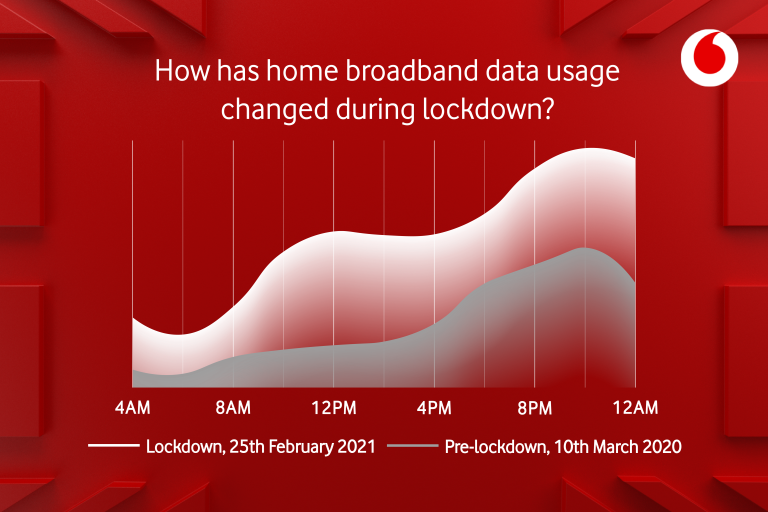 During the lockdown, which started on 23 March 2020, there was a 40% increase in daytime use of the internet, driven by schools shutting and adults moving to homeworking. To help cope with the demand, Vodafone recently launched a new broadband product – Pro Broadband – that reaches every room in the house, with a 4G back-up to deliver an uninterrupted service.

Our new Pro Broadband service is designed for the new reality of working, living and playing at home 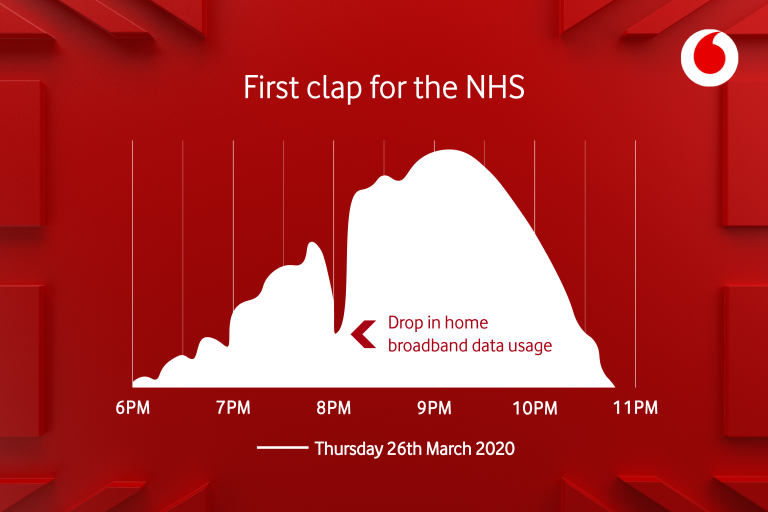 Max Taylor, Consumer Director, Vodafone UK, said: “Our new Pro Broadband service is designed for the new reality of working, living and playing at home – with extenders reaching every corner of the home, and back-up technology to ensure the service never goes down.

“This study shows how we have enjoyed re-watching boxsets and our favourite TV shows, and that some of us are no longer restricting boxset bingeing to evenings – it seems many of us are quite happy to settle down to a couple of hours in front of the TV during the daytime if work allows.

“Never before has it been so important to have an unbreakable connection at home. Our broadband service will automatically switch to 4G if there’s an issue with the fixed line, meaning that you no longer have to worry about your favourite shows being interrupted halfway through.

“This means that TV lovers, gamers, home workers and school children can enjoy their favourite shows, game with their friends, access online learning and participate in video calls without worrying about the connection dropping.

“In addition to that, the need for online entertainment has been at its highest ever – whether that’s tuning into boxsets, Premier League matches, or gaming updates for the likes of the PS5 or Xbox Series X. 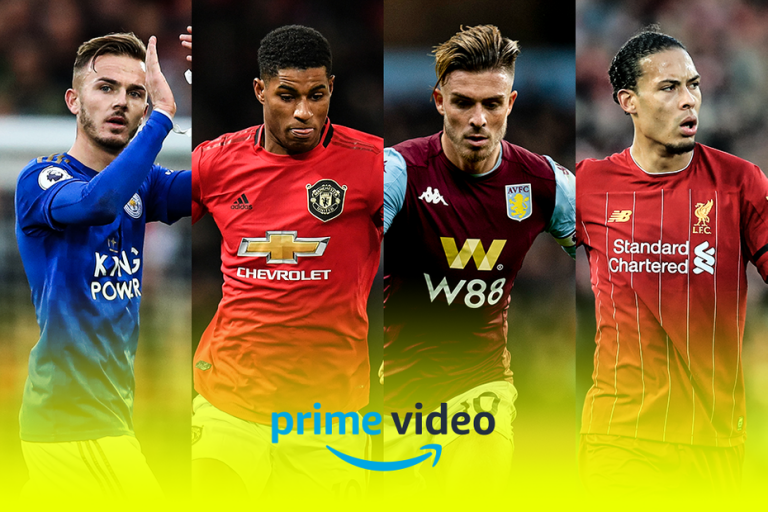 “Families now want guaranteed WiFi in every room, and pricing that isn’t eye-wateringly expensive, given the fact many are having to tighten their purse strings to cope with recent events.”

Other shows which have been viewed again during lockdown include Sherlock, Luther and The Walking Dead.

Eight-out-of-10 adults say they absolutely love a good boxset. Six-out-of-10 report that spending hours in front of their favourites has helped them get through the various restrictions of the pandemic – with four episodes in a row being the most they are likely to watch.

And three-out-of-10 polled via OnePoll even admit guiltily to watching their favourite shows during the daytime – when they should have been working.