Are you ready to unplug? From earbuds to AirPods, here’s everything you need to know about going wireless... 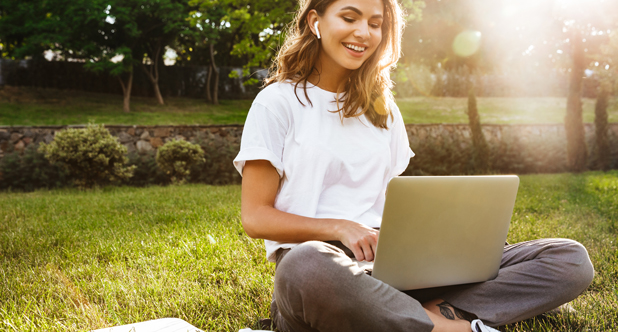 Sometimes you just need to disconnect. Of course, living ‘life unplugged’ doesn’t mean what it used to.
Quite the opposite, really. These days when we want to be entertained, distracted or just need some alone time, we tend to favour plugging into our tech devices. Specifically, we reach for personal audio, and whether you’re listening to your favourite bands, a great new podcast or the soothing sounds of mediation apps, earphones or headphones are a must.

These nifty wearables have become a lifeline in our day-to-day lives; commuting, working out or trying to avoid awkward conversations…it’s hard to imagine life without them! But imagine if they could give you more control and freedom. Imagine you could live life tangle free.

Well, we have some good news – the future is wireless! Well, according to Apple anyway, and they should know a thing or two on the matter (see: AirPods). And with countless sets launched every minute, it’s safe to say the tech-sphere is certainly headed in the wireless direction.

But before you cut off from the world, we thought you might want to find out more about the latest tech trend that’s creating a stir…

Let’s rewind. Headphones didn’t just happen overnight. What some may consider the best invention since sliced bread have been around for well over a century. But when it comes to the shift from cord to wireless, it starts with, you guessed it, Apple. 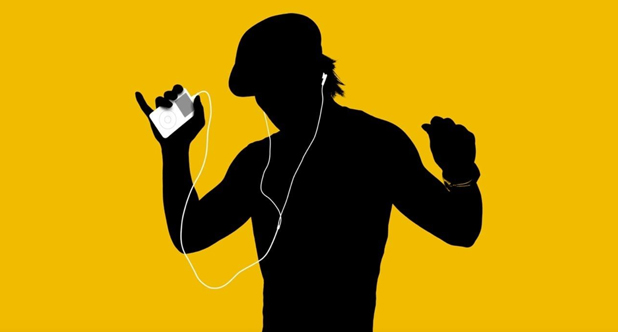 While Apple’s personal audio may never change colour (its distinctive white has been a constant from the very beginning), the design and shape has certainly evolved since the early 00s. Here’s a brief history:

2001: Apple introduces the iPod, packaged with a pair of round, bright white in-ear headphones or earbuds.

2007: The shiny new iPhone is accessorised with a set of equally shiny new earbuds. Upgrades include a remote control, microphone and improved sound quality and fit compared to its iPod-only predecessors.

2012: The year of the EarPods. To complement the redesigned iPhone 5, and the human ear, the EarPods are reshaped and installed with new hardware for a better fit and sound.

2016: AirPods are debuted alongside the iPhone 7 and 7 Plus (which eliminated the headphone jack). Installed with Apple’s first-ever W1 wireless chip, these little buds are designed to make listening to your favourite tunes more seamless. They’re also packed with so much technology that Apple’s vice president of marketing Philip Schiller calls them a “technical tour de force”.

2019: AirPods 2 arrive, promising an even better user experience. The first ever update boasts a handful of nifty features, including a new wireless H1 chip for increased battery life and signal strength, hands free “Hey Siri” support and even a wireless charging dock! 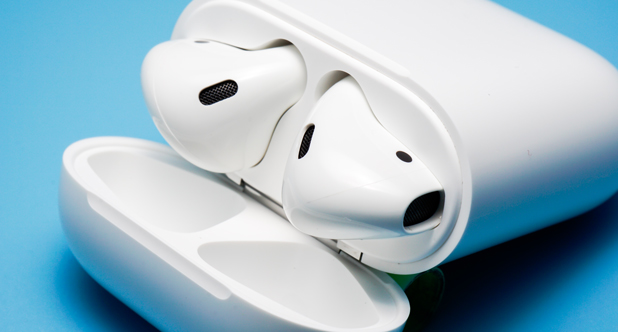 How do they work?

Most on-shelf wireless or true wireless earphones or headphones have a fancy Bluetooth-enabled chip inside them that makes connection seamless between you and your devices. How many devices they connect to, their additional features and level of quality all depend on the make.

They’re also super simple to use. All you need to do is follow the prompts to connect your devices, pop them into your ears and you’re ready to go!

When it comes to seamless personal audio there’s plenty of choice. But what differentiates one from the other? Put simply, it all comes down to the cord – or lack thereof.

Unlike wireless headphones, for instance, true wireless means no cables, wire or neck band. So, although both are battery powered and not physically connected to your phone, the latest iteration of wireless means there’s no cord connecting both buds, meaning they look just like ear plugs. Since they have no wires, the mic, controls and battery are built into the earbuds themselves.

Apple may have started the trend with AirPods, but today there’s plenty of tangle-free wearables on the market. With the freedom and convenience that comes with ditching the cord, it’s not hard to see why it’s an easy sell. 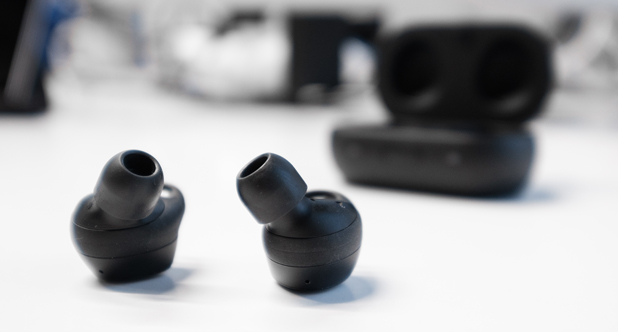 Another benefit is that they also boast a bunch of cool features that can enhance your audio experience. Extras such as noise-cancelling tech (Samsung’s Galaxy Buds and Sony WF-1000XM3 are worth checking out), cases which can double as a portable charger, or designs which are waterproof and sweatproof can all improve your listening experience. Some even come equipped with a heart rate sensor/monitor, perfect for athletic types.

Wireless or true wireless can also offer a more seamless listening experience. With multi-device connection, you’ll never miss a beat – especially if your pair features the handy pause and play model (take a bud out and your audio content pauses). Some buds also come with handsfree access to personal assistants (think Amazon Alexa and Google Assistant), so you can ask for directions, make phone calls or request a song change on the go.

What else is there to consider?

Cutting the cord may be a little pricier than the wired alternative, but thankfully, there are wallet-friendly options. There’s also a risk of them falling out of your ears – or losing them altogether. That said, Apple has a tracking device for these situations, so you do have a safety net. Still, if you’re someone who is prone to losing things you might want to be extra careful.

A new era of personal audio

Funky Sounds recently launched Debussy, ‘smart autonomous headphones’, which currently boast a number of impressive features – including a touchscreen display that doubles as a navigational menu and a visual synthesizer for your music.

Meanwhile, Google’s Pixel Buds have really upped the ante by supporting real-time translation between languages. Simply pop in the buds, which then tap into Google Assistant, and you’ll have 40 languages at the tip of your, er, ears.

And signalling the shift towards more adaptive tech and bespoke audio are Nuraphone headphones, which ‘tune’ how sound travels through your ears to boost your listening experience.

The possibilities for personal audio are limitless, and though most-likely wireless, it’s hard to say what the future holds. Just as mobile phones have replaced landlines, will cords also become a thing of the past? Only time will tell…