Autumn is a wonderul season for getting out and about, enjoying nature, locally sourced harvest produce, country walks and cosy pubs. Our digital guide will help you plan.

Autumn can be the very best time to get away or discover something new: schools are on half term, temperatures are still mild, and the countryside is awash with gorgeous golds, reds and yellows as the leaves fall and the harvest is gathered.

And with connectivity extending to more and more remote areas, there are plenty of apps to act as your autumnal tour guides.

There’s always a bumper crop of food festivals on the heels of the autumn harvest, featuring locally sourced produce and delicious artisanal foodstuffs.

For example, Devon has the  Dartmouth Food Festival from 22-24 October, mixing celebrity chefs with wine experts and 120 hand-picked local producers. In the East Midlands, Melton Mowbray, home of the pork pie, has a food festival on 2-3 October, followed by a  ChocFest 13-14 November.

And to help find that memorable local meal on your travels, Eaten takes community reviews one step further. So instead of just recommending restaurants, it will tell you which particular dishes users rave about and where. 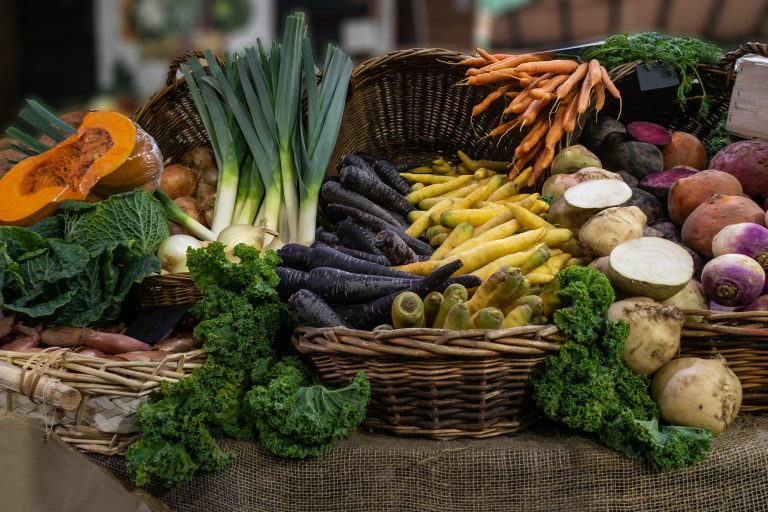 If you do go to Dartmouth, you could try the Seafood Pizza at the Dartmouth Apps (7.2) and the salted caramel ice cream at Edward’s Fudge Kitchen (7.6). And if you feel a hankering need for pork pie, the Pork & Chilli Pie at York’s Ye Olde Pie & Sausage Shop attracts stonking reviews (8.6).

Then to capture that pork and chilli pie memory forever, and share it with other foodies, Foodie is a popular app with 30 filters designed especially for food.

Once the final credits roll, Letterboxd, run by a small group of committed cinephiles in New Zealand, is a popular app to discuss films after you see them with other cinema buffs

The average adult in developed countries spends 10 hours a day looking at a screen. So it could be time to switch off for a bit and explore Mother Nature. There’s  loads of research showing that even very short bursts of exposure to nature – just looking at flowering plants for 40 seconds – has big benefits for our ability to pay attention, perform cognitive tasks well, and relax.

Why not take along a tree and plant identification app on your next walk in the woods, and learn the difference between a Scots pine and a downy birch?

Pl@ntNet can now recognise about 20,000 species from photos, and the plant images help scientists better understand plant biodiversity, too. Another app, PictureThis – Plant Identifier identifies over one million plants every day, apparently with 98% accuracy. 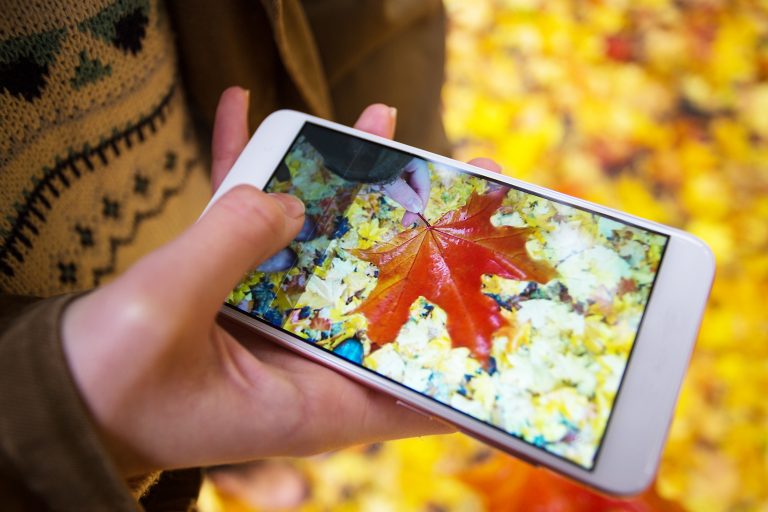 Deciduous trees look particularly splendid in autumn as the leaves change colour. LeafSnap will give you a field guide about their flowers, fruits, seeds, and bark.

And iNaturalist, sponsored by the National Geographic Society, aims to create citizen scientists by helping you connect with other budding naturalists, and even runs ‘bioblitzes’ where people try to find as many species as possible. You can also spot migrating birds on your rambles with the ever-popular iBird app.

Autumn is also mushroom season, but be very careful about picking them to eat. If you don’t know your Chicken in the Woods from your Shaggy Inkcap, Mushroom AI can certainly help, but it probably isn’t reliable enough yet to differentiate the poisonous ones from the edible. Just one Destroying Angel could polish you off, so treat with extreme caution.

Leaves may be falling to the ground, but the stars are shining brighter in the sky as the autumn nights lengthen. So why not brush on your knowledge of constellations, planets and space hardware?

The  Night Sky, created by independent UK studio iCandi Apps, is a popular first hopping-off point as a planetarium in your pocket. Point it where you’re looking, and it will identify stars, planets, constellation and satellites in that corner of the sky.

Of course, the darker your sky, the more stars you’ll see, so Dark Sky Meter will show you how dark the sky is near you and where light pollution is lowest.

There are plenty of shooting stars in autumn, which are actually meteor showers that happen at set times of the year. For example, the Draconid meteor shower is at its peak on 8 October, and the Taurids peak in the northern hemisphere around 12 November this year.

MeteorActive helps you calculate how many meteors you could expect to see at a given time, based on your location, meteoroid stream orbits, moon interference, and light pollution. And Meteor Shower App will make sure you never forget a meteor shower when one’s happening in the skies above.

For something a little different, try International Space Station Spotter , which will give you an alarm and reminder to look up whenever the space station is about to pass overhead at 17,500 mph.

It’s an especially good time to visit Scotland, as its foliage bursts into a riot of technicolour earlier than the rest of the country, from mid-September to early November. It’s national bird, the midge, is hibernating thankfully. Check out  Smidgeup, the Scottish Midge Forecast, just to be sure. 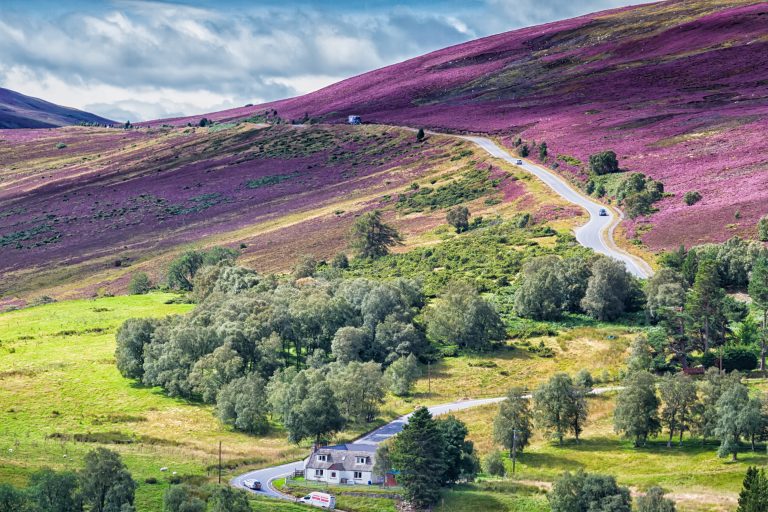 Discover leisurely country walks, in whatever bit of the country you end up in, using Visorando, a new walking route planner that also includes cycling tracks. And if you fancy rewarding yourself with a pint in a cosy pub after your walk, try many people’s new favourite app, The Pub Finder. The brighter the colour of the pub marker in the app, the better the pub is according to patrons.

Combine both pastimes with the  Pub Walks app, which comes with 250 hand-selected walks starting and ending in pubs. The app offers both GPS navigation and offline maps, if you don’t have internet.

If country drives are more your thing, Waze, now owned by Google, has a list of 75 GTI Superdrives, chosen for being scenic, close to points of interest, and low in traffic. Open the app, type ‘GTI’ into the search bar, and the nearest one of these to you will come up. If you’re within 12 miles, you can tap a badge to get directions to it.

The  Ultimate Drives app features popular road adventures, including Part 1 and Part 3 of the North Coast 500. Often called Scotland’s Route 66, it loops round the top of Scotland, starting and stopping at Inverness Castle. If you get there on the A82 from Glasgow by way of Fort William, you’ll take in some of Scotland’s Gaelic-speaking areas (and road signs).

For nature lovers who really like immersing themselves in the outdoors, there’s nothing like camping. The SiteSeeker tool from the Camping and Caravanning Club will help you find a highly-rated place to go camping. And Park4Night also points out where other fun activities like, windsurfing, kitesurfing, or biking, are nearby.

So whether it’s food, film, or foliage that takes your fancy, there are enough apps to help you make the most of all that autumn has to offer.