What to watch on Amazon Prime Video in January 2022

Sweep away the January blues with these streaming video hits.

The tinsel is back in the cupboard, the party streamers have been swept away and the last of the turkey is finally gone. It can mean only one thing – January is here.

While January has a bad rep as the ‘blue’ month following the festive period, the long wintry nights are perfect for snuggling up in front of your TV or tablet. If you need inspiration for what to watch on Amazon Prime Video this January, then read on.

Best of all, Vodafone Pay Monthly mobile subscribers can add Amazon Prime Video to their plans for a low monthly fee. 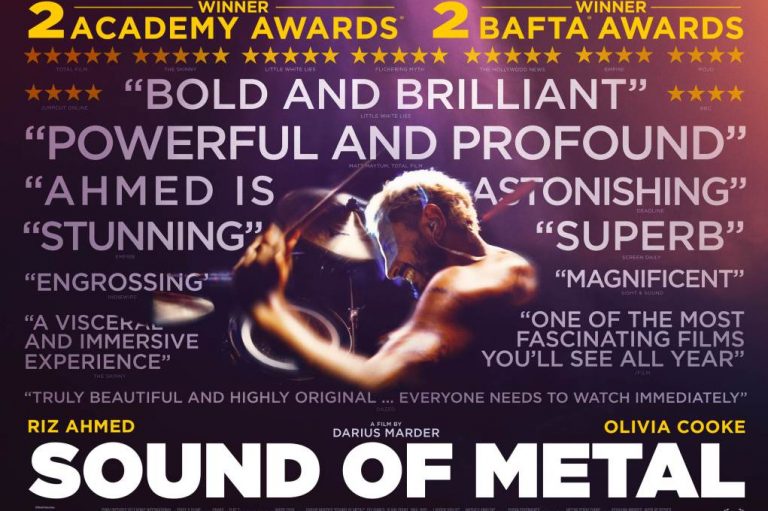 Sound and music often feel like hasty afterthoughts in many films, but not so in Sound of Metal. Both are integral to the story of metal drummer Ruben, deftly played by Riz Ahmed, who is distraught by the gradual loss of his hearing. This strikes not only at his livelihood, but also at the very heart of his identity. The carefully crafted sound design cleverly conveys Ruben’s point of view.

Although not as ground-breaking as Sound of Metal, the score and sound effects of Sunshine are just as important to this science-fiction film. The soaring, sonorous score almost feels like another character in this tale of a crew of astronauts journeying to the sun to deal with a stellar catastrophe threatening Earth itself. 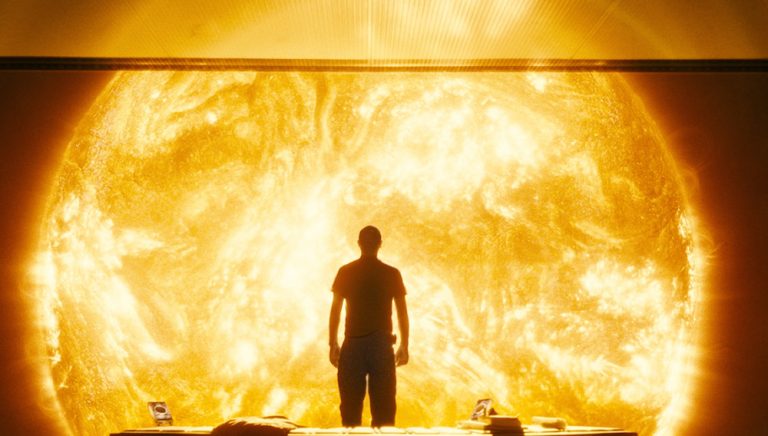 Although the science bits are nonsense and the rushed climax bizarrely betrays the promise of the precise plotting up to that point, Sunshine is still worth watching. The claustrophobic atmosphere and charismatic cast, all guided by Danny Boyle, linger in your mind long after the end credits have rolled.

Shakespeare once wrote that “the course of true love never did run smooth”, which is especially true in this justifiably lauded romantic comedy. Billy Crystal and Meg Ryan play the titular couple whose will-they-won’t-they relationship spans years, before culminating in a fateful New Year’s Eve night. 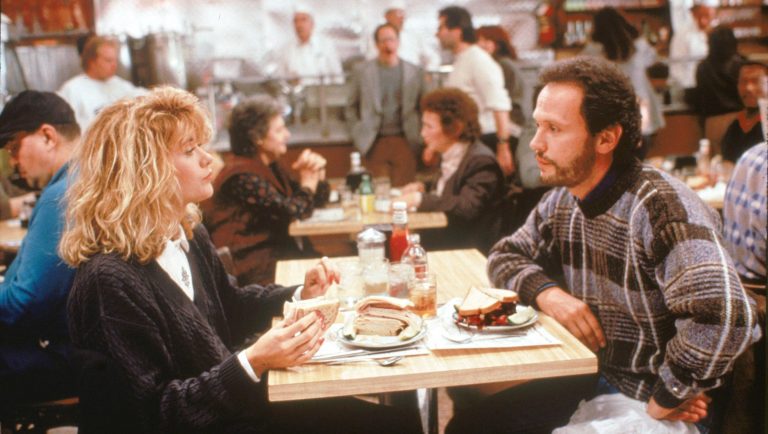 We haven’t really spoiled anything, as much of the rewatchability of When Harry Met Sally lies in the abundance of snarky gags, one-liners and wry asides.

There have been one too many Hannibal Lecter films over the years, with few living up to the glory of The Silence of the Lambs. You’d therefore be forgiven for wanting to skip this prequel series about Dr Lecter, but that’d be a mistake. This superbly acted and visually stylish series is unexpectedly compelling.

While Nicolas Cage has now been meme-ified for his oddball acting style and straight-to-DVD potboilers, it’s easy to forget he was once an up-and-coming action movie star. Con Air is the best of his guns-and-testosterone films. Here, he plays a wrongly convicted father who improbably finds himself on a plane hijacked by other, far more ruthless prisoners intent on escaping from the law. Explosively over-the-top thrills and spills ensue, with John Malkovich along for the ride as the scenery-chewing villain.

If you have a hankering for both snow-covered landscapes and dark humour, then Fargo is the film for you. This cinematic classic follows a heavily pregnant sheriff as she crosses paths with a grasping, desperate car salesman and two half-witted criminals-for-hire. If you’re not won over by the lyrical accents, folksy charm and gallows humour of Fargo then we can’t be friends.

For silliness of a different kind, try this classic Marilyn Monroe comedy. Two male jazz musicians are on the run after witnessing a Mob hit and end up taking refuge in an all-women band by donning drag. There are gags aplenty in this snappy farce.

If you want soaring speeches rather than soaring airplanes or giddy gags, then Dead Poets Society should be up next on your watch list. The late, great Robin Williams stars as an unorthodox English teacher who ruffles feathers at a stuffy 1950s boarding school by trying to inspire his students to be more than just box-tickers and rote-learners. Dead Poets Society is unashamedly a sentimental melodrama and January is the perfect time for one of those.

What to watch on Amazon Prime Video in March 2022

What to watch on Amazon Prime Video in February 2022

What to watch on Amazon Prime Video in December 2021