What to watch on Amazon Prime Video in February 2022

If you want to avoid Valentine’s Day this February, then our (almost) Cupid-free streaming video selection is a worthy feast to binge on.

February is here which means Valentine’s Day will soon be upon us. If you can’t stand romantic comedies, or just don’t want any televisual prods about your own love life, then worry not – this month’s picks of what to watch on Amazon Prime Video are (largely) free of rom-coms.

Best of all, Vodafone UK Pay Monthly mobile subscribers can add Amazon Prime Video to their plans for a low monthly fee.

As We See It

Televisual depictions of the neurodivergent are usually one-sided or one-dimensional, which makes this TV series all the more remarkable. It follows three roommates, all of whom are on the autism spectrum, as they gingerly make their way into the wider world with the many aspects of their personalities revealed along the way. As We See It is as laugh-out loud funny as it is multifaceted and sympathetic.

If you’re fed up with political shenanigans and misdeeds, wishing they were comedic fiction rather than daily headlines, then In The Loop may be the film for you. Effectively a cinematic sibling to celebrated BBC sitcom The Thick Of It, it follows a gaggle of grasping politicians and cack-handed civil servants as they bumble their way onto the international stage. Fans of the TV series can rest assured that foul-mouthed spin doctor Malcolm Tucker, played with Caledonian ferocity by Peter Capaldi, makes his snarling presence felt throughout the film. 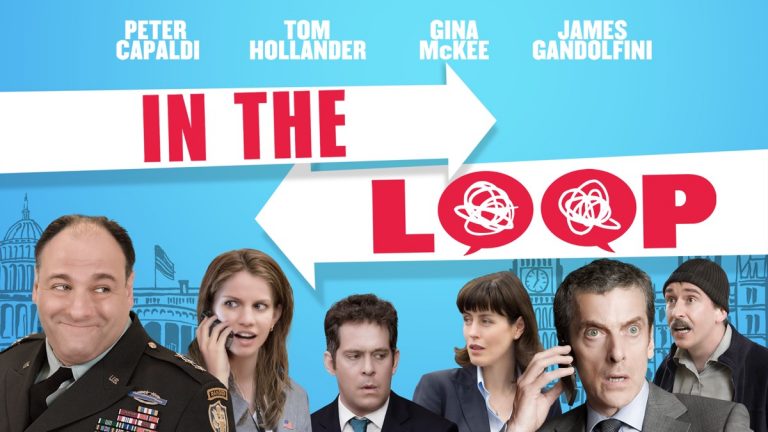 Although not quite as clever or as biting as its small-screen relative, In The Loop is still effective in its skewering of political grandstanding, harried half-truths and trans-Atlantic bickering. Look out for a memorable supporting appearance from the late James Gandolfini.

This isn’t the most recent cinematic adaptation by Denis Villeneuve, but the 1984 version directed by David Lynch. Although the epic narrative of the original novel suffers from being squeezed into a single two-hour film, this Dune is still stuffed to the gills with memorable, mind-bending visuals that shouldn’t be surprising to anyone familiar with Lynch’s surrealist work.

Look out for an appearance by a young Patrick Stewart of Star Trek and X-Men fame. During filming, Stewart was apparently oblivious to the identity and fame of fellow co-star Sting.

Few of us like to think about old age and the indignities it can bring, but this moving film deals with those themes unflinchingly. The Father stars national treasures Anthony Hopkins and Olivia Colman, with Sir Anthony winning an Oscar for his affecting and nuanced performance as man in denial about how his mental deterioration affects him and those around him.

Fiddler on the Roof

For some lighter fare, try this classic adaptation of a Broadway musical. With its story of a poor Jewish milkman living under the yoke of Tsarist Russia and fretting about his daughters’ unsuitable suitors, Fiddler on the Roof doesn’t seem light-hearted at first glance. But this rousing musical energetically milks its frowning father scenario for comedic numbers. 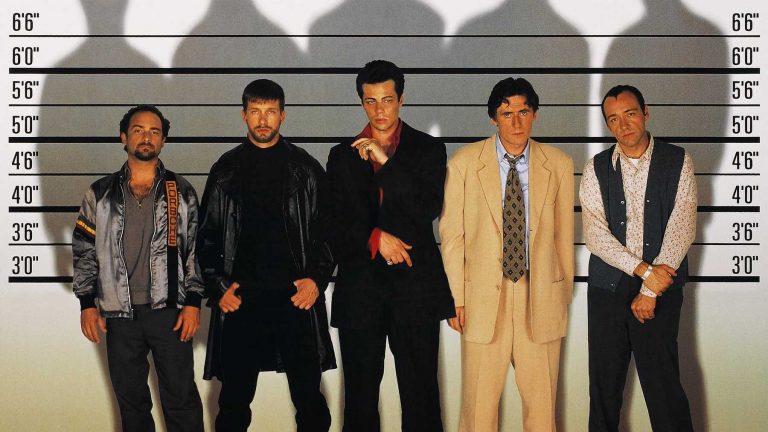 Everyone loves a good crime thriller and few are better than The Usual Suspects. With this deftly plotted tale of a criminal deal and conflab gone wrong, it’s best to go in knowing as little about the story as possible. If you manage to work out the ending before the final credits roll, then we doff our hats to you.

10 Things I Hate About You

We’re bending this month’s rule against rom-coms somewhat to include this contemporary adaptation of Shakespeare’s The Taming of the Shrew. The deliberately ridiculous plot of a high schooler having to find a date for her obstinate sister, before she’s allowed to date someone herself, is only half the charm of this high school romp. The film features star-making performances from Julia Stiles and the late, great Heath Ledger who spout dialogue that, while not quite Shakespearean, is nonetheless hilariously clever.