Binge on these TV shows and films – along with so much more – with your Vodafone Pay Monthly mobile plan.

Just as April showers leads to May flowers, the start of a fresh month brings a bevy of newly released TVs and movies to Amazon Prime Video. A wealth of boxsets and cinematic gems is just waiting to be discovered.

Plus, you can get Amazon Prime Video with select Vodafone Pay Monthly mobile entertainment plans.

Rocketman isn’t the latest superhero blockbuster, but a film about Elton John. This is no straight-laced biopic though; as befits its bespectacled subject matter, this film is a fantastically glitzy musical extravaganza featuring John’s music. It’ll be a long, long time before you see a film like this again.

Rocketman will be available to stream on Amazon Prime Video from the 22nd of May.

The Vast of Night

Although presented in the style of The Twilight Zone, there’s nothing schlocky about this indie sci-fi flick. Intimate yet eerie, this story about two teenagers tracking a mysterious radio signal pulls you in with its sharp direction and nifty camerawork.

The Vast of Night will be available to stream on Amazon Prime Video from the 29th of May.

Although we can’t travel far due to the lockdown, we can still savour distant horizons with Anthony Bourdain’s Parts Unknown.

In this travelogue series, the late American chef trotted all over the globe from Madagascar to Mississippi delving into the local cultures to spotlight a mouth-watering panoply of food.

Inquisitive but never facile or condescending, Bourdain was the itinerant gourmand many of us wish we could be. Don’t miss the episode where he visits a blue-collar noodle bar in Hanoi with President Obama.

The Wolf of Wall Street

If you think that Martin Scorsese’s films are nothing but po-faced gangster dramas, then you haven’t seen The Wolf of Wall Street. Starring Leonardo DiCaprio, this tale of insatiable greed and breath-taking financial corruption is told with zippy humour and an expletive-laden script that isn’t for the young or the faint of heart. Plus, it’s based on actual events.

Beat Shazam is the biggest and strangest game show you’ve never heard of. Presented by Oscar-winning actor Jamie Foxx, contestants have a chance to win thousands of dollars by correctly identifying songs faster than each other with the well-known app Shazam as the (ostensible) judge. It’s unabashedly American and worth watching at least once – if only to see Foxx dancing along to the tunes with the studio audience.

If you fall in deep for the show’s exuberance, then look out for guest appearances from stars such as Mariah Carey and Snoop Dogg. 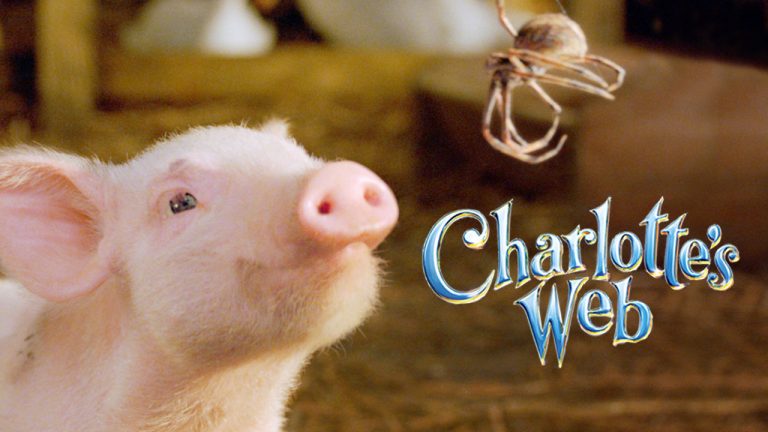 If you’d rather have the kids watch something less frenetic, try this adaptation of the classic children’s book. Far from a pig’s ear, this tale about a lonely porker befriended by a motherly spider has won over generations with its heart-warming spirit. Older readers may remember the animated musical version from the 70s, to which this modern adaptation compares well.

If you fancy another dose of Scorsese once the kids have been put to bed, but without the wiseguys and godfathers, try Cape Fear. Filmed in Hitchcockian style, this suspenseful tale stars Robert de Niro as a vengeful ex-convict seeking retribution against the public prosecutor who put him behind bars. Much parodied since its release, most notably in an episode of The Simpsons, Cape Fear is a worthy classic.

Originally broadcast on Channel 4, this sitcom from the masterminds behind Peep Show isn’t as well known as the more famous Mitchell and Webb vehicle. Centred on a houseshare of chaotic, neurotic and quixotic university students, it’ll either make you wax nostalgic about your own misspent youth or relived that it’s all behind you. 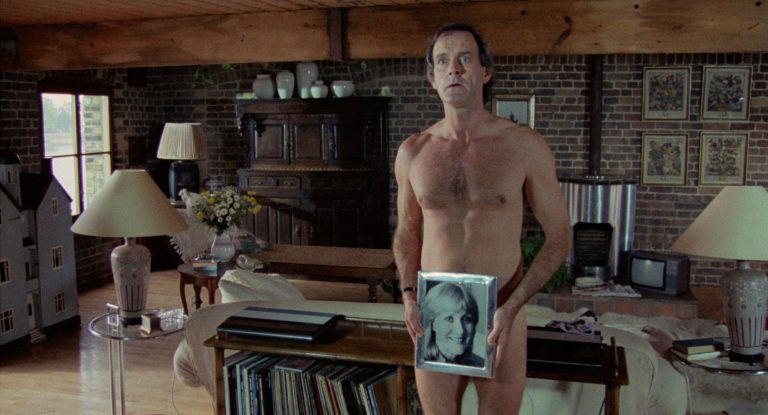 Although this comedy stars John Cleese and Michael Palin, it isn’t a miniature Monty Python reunion – it’s even better than that. Along with Jamie Lee Curtis and Kevin Kline, Cleese and Palin star in one of the funniest films ever made. The less you know about the sharply written script the better. Keep an eye out for national treasures Stephen Fry and Geoffrey Palmer.

For a sharply written sitcom with wry social commentary, try Black-ish. The Johnson family not only have to contend with the intergenerational squabbles and tribulations that all families face, but with the reality of a society that doesn’t treat African-Americans as equally as it does its other citizens.

Prestige dramas starring big-name movie stars are all the rage these days, but one of the first was Damages starring the incomparable Glenn Close as a ruthless yet morally nuanced lawyer. This legal drama is no case-of-the-week procedural though, focussing instead on season-long cases that test the complex multifaceted relationships between Close’s character and those around her.

The pros and cons of treating mental health online

3G switch-off and roaming in the US: what you need to know