Enjoy these podcasts – and many more – on Spotify Premium with your Vodafone Pay Monthly mobile plan.

Spotify is best known for its expansive library of music, but the streaming audio service also hosts an ever expanding array of podcasts.

They’re therefore perfect if you’re concerned about overstepping the data limit on your monthly mobile plan or if the rest of your household insists on hogging the home broadband with the latest games and streaming boxsets.

Vodafone UK Pay monthly mobile customers can add Spotify Premium to their plan when upgrading to or buying a qualifying plan – a benefit that will be in place until at least 2022.

Fine out more about our range of mobile entertainment plans here.

Stuff You Should Know

If you’re not sure where to start, or if you have wide-ranging interests, then this revelatory podcast is a good series to begin with. Each episode explores a topic from the profound to the seemingly mundane, such as the Falklands War, the ancient Maya, the colour indigo, and chopsticks. 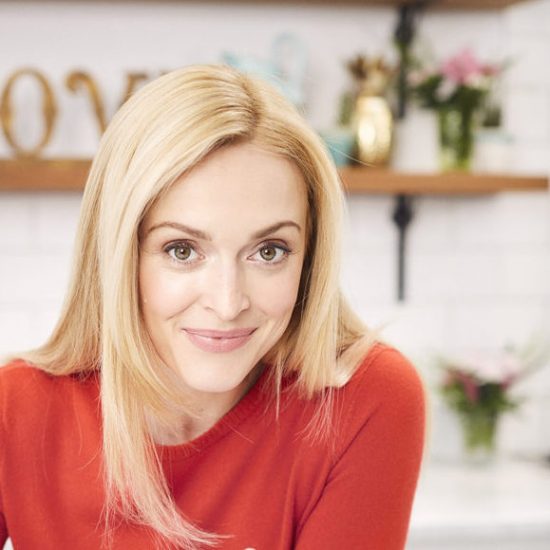 Happiness is an elusive, almost ephemeral goal, perhaps now so more than ever. TV and radio presenter Fearne Cotton interviews celebrity guests, from Hillary Clinton to Mary Berry, on how they’ve tackled life, liberty and the pursuit of happiness.

How To Fail with Elizabeth Day

Failure is perhaps an obstacle on the path to happiness, although one could also philosophically argue that the two are inextricably linked. Or you may come to a completely different conclusion after listening to this podcast. Guests such as Jess Phillips MP and author Andy NcNab discuss the nature of failure, as well as how to overcome it.

David Tennant Does a Podcast With… 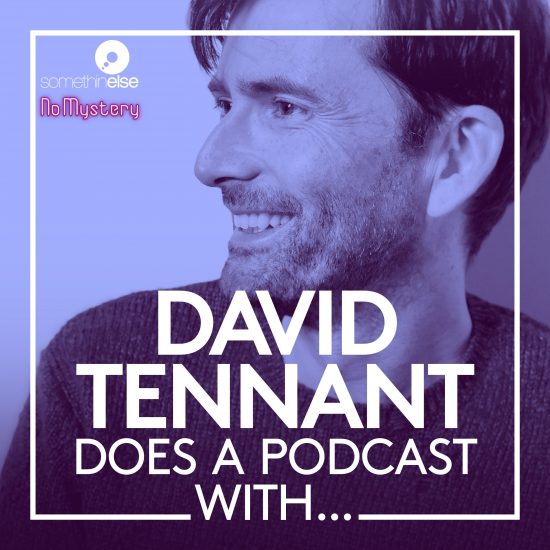 Former Doctor Who star David Tennant has an easygoing manner to accompany his dulcet-toned voice, helping to make him a surprisingly effective interviewer. In this series, he talks to guests ranging from Whoopi Goldberg to former prime minister Gordon Brown. Doctor Who fans will most certainly want to listen to the episode where he chats with incumbent Time Lord Jodie Whittaker.

If you’ve ever been frustrated by your poor showing in the music round of a pub quiz, then this is the podcast for you. Hit Parade dives into the history and trivia of music, from the legacy of The Beatles and musical theatre to the best cover versions of all time and the importance of Nineties hip-hop. 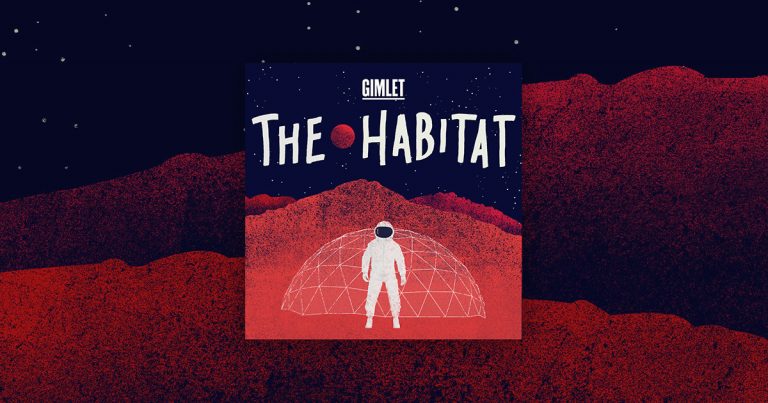 If you’re going stir crazy while self-isolating, then spare a thought for the six volunteers who were locked away in a simulated Mars habitat for a whole year. This podcast examines the fascinating experiment, conducted as part of NASA’s preparations for an eventual mission to the Red Planet, over the course of eight episodes. 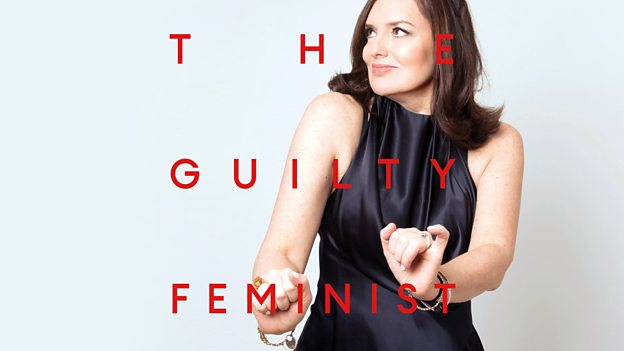 Few podcasts are recorded in front of a live studio audience, but Deborah Frances-White does exactly that in this unexpectedly funny series on the nature of modern feminism. 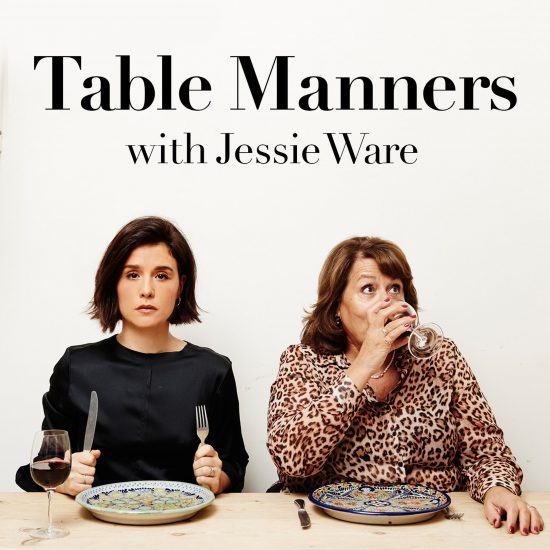 Food and conversation go together like a horse and carriage, so it’s only natural that the two form the basis of this podcast. In each episode celebrity guests chat with host Jessie Ware and her mother, while also cooking and then chowing down on a three course meal. Like any good dinner party, the most interesting revelations arise when you least expect them. 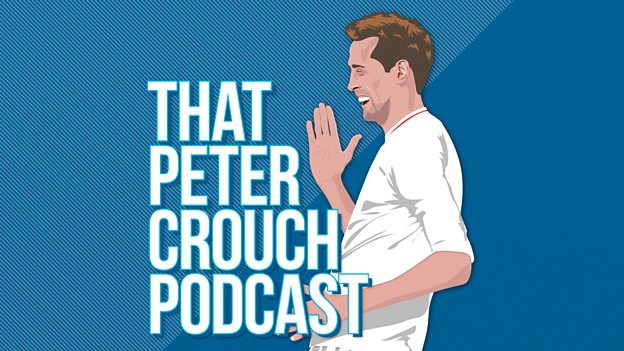 No matter what your views on his Premier League career, football fans will want to give Peter Crouch’s podcast a listen. This series gives an insight into the life of a professional footballer with some unexpected anecdotes along the way.

The Paxton and Whitfield Cheese Podcast 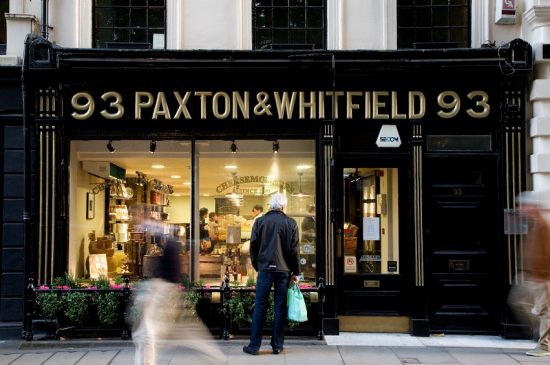 This snackable, easily digestible series of monthly episodes examines cheese in all its glorious forms and from many different angles. From the importance of seasonality in cheese making to pairing cheeses with beer, these cheesemongers know what they’re talking about – Paxton and Whitfield is one of the oldest cheese shops in England.