Christmas and the January sales have arrived early with big savings on SIM-only plans, smartphones and smartwatches. Plus, nab 100GB of extra data on Vodafone's 24-month Gigacube plans.

For further information on the deals please visit the Vodafone UK website.

Learn more about all the benefits included in Vodafone EVO Pay Monthly plans. 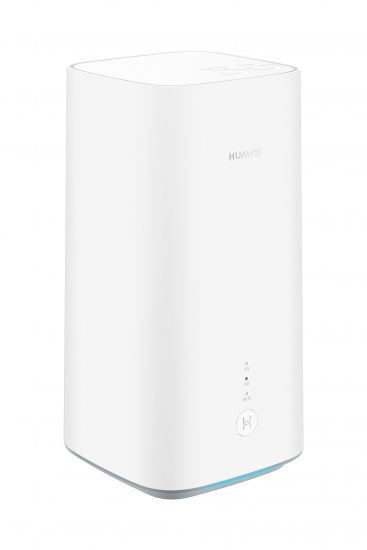 Tech in 2022 predictions: More fun and helpful than ever

Best Christmas tech gifts for all the family

How tech can help cut your home energy bills

Vodafone EVO: Everything you need to know