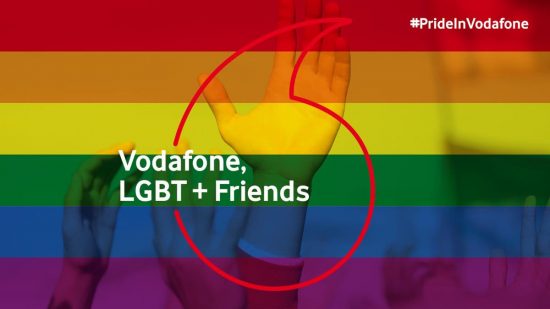 Vodafone has announced a series of trans-inclusive initiatives, as part of the company’s commitment to improving the lives of employees and customers. 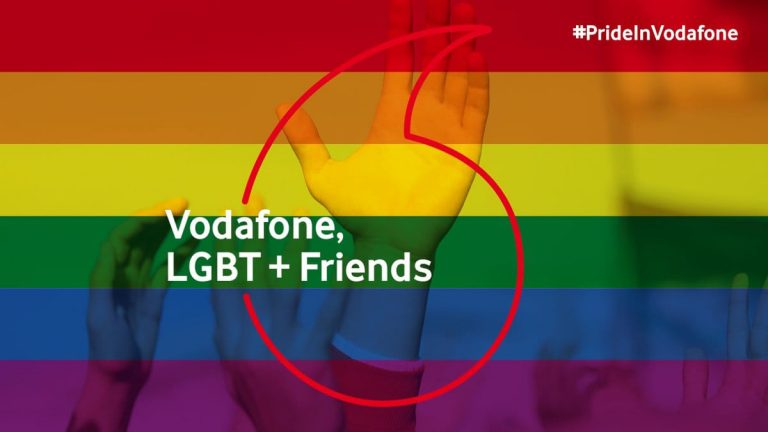 Vodafone has announced a series of trans-inclusive initiatives, as part of the company’s commitment to improving the lives of employees and customers.

The announcement comes ahead of Vodafone’s sponsorship of Brighton Pride this weekend, part of Pride events throughout the country which the company supports.

Vodafone is a proud supporter of lesbian, bi, gay and trans communities and recognises that there are key moments when colleagues and customers may need additional support.

Vodafone has also been listening to LGBT+ communities and in particular the experience trans people have when engaging with large organisations.  Independent cross-sector research in April this year indicated that:

In July 2018, the UK Government published results from a national LGBT+ survey which saw more than 108,000 LGBT+ people take part and provide insight into LGBT+ life across the UK.

Earlier this year, Vodafone launched an LGBT+ Retail Ambassador programme to train and support in-store employees with LGBT+ topics and new Ambassadors received training from Stonewall in May this year.  This has led to the rainbow symbol being incorporated into name badges and more than 100 retail stores have come out to support local pride events up and down the country.  This complements existing training initiatives such as the Vodafone Way of Care that incorporates LGBT+ scenarios into our front line training.

The company has introduced a customer reporting process that now tracks negative experiences LGBT+ customers may have experienced.  This will enable Vodafone to get faster feedback from LGBT+ customers on where change is needed to improve how we support customers.

These customer initiatives build on work Vodafone is already doing to support colleagues, which this year has included launching a “Friends of LGBT” accreditation programme and a series of initiatives to support young LGBT+ people when they start their first job.  This includes offering all new graduates an LGBT+ buddy and supporting 400 graduates through inclusive leadership training.

For more information on Living as Me, visit: https://support.vodafone.co.uk/Account-bill-and-top-up/Life-events/1164045452/How-do-I-get-proof-that-I-m-living-as-me.htm