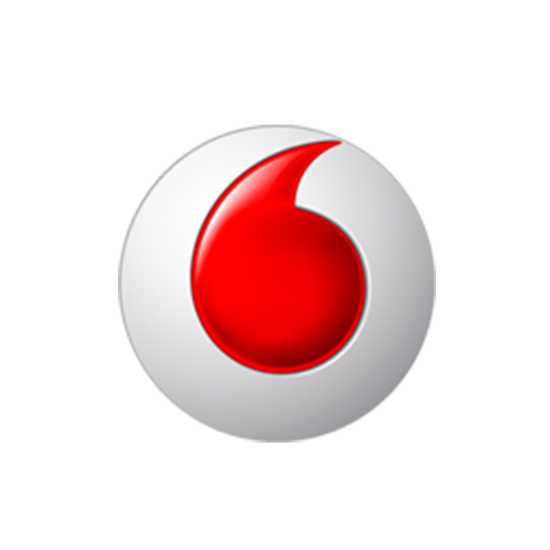 Vodafone UK believes Ofcom’s move to enforce the legal separation of Openreach from BT is required as a new report from Frontier Economics, a leading economic consultancy, reveals that BT’s excess profit increased by 28% to more than £1 billion in the last financial year.

Vodafone UK’s Director of External Affairs Helen Lamprell, said: “We, along with broadband customers across the country, share Ofcom’s disappointment at BT’s performance and at its reluctance to undertake the transformation necessary to ensure the UK has the competitive fibre networks it needs for the future. We will analyse the detail of what Ofcom proposes – and BT’s response to those details – very carefully.  We believe Openreach should be separated from BT as soon as possible, so BT’s customers and other providers can be better protected from the excessive charges highlighted in this Frontier report.”

Commissioned by Vodafone UK, the Frontier report also shows that BT made returns of 70% from the regulated wholesale broadband services used by around 1.8 million customers living in rural parts of the country, where it faces little or no network-based competition. This means rural customers, who make up 9.5% of UK homes and businesses, provided BT with average excess profits of £93.84 per customer per year.

The excess profit of £1.078 billion made by BT in the financial year ended March 2016 equals the amount the UK Chancellor set aside in the Autumn Statement for ‘full-fibre’ broadband and trials of 5G mobile communications[1]. Updating the Frontier analysis in line with Ofcom’s corrections made in 2015 means BT’s excess profits are now estimated at £9.7 billion since the financial year 2005/2006.[2]

Helen Lamprell continued: “It beggars belief that BT felt it could increase its excess profits at this time and further underlines the need for an independent Openreach. We believe Openreach needs to be a stand-alone business headed by a truly independent Board of Directors bound by statutory duties to treat customers equally and give a true and accurate view of Openreach’s underlying assets, costs and profits. Only then would it be a simpler and more transparent business for Ofcom to regulate.”

Frontier Economics analysis uses BT’s own financial statements and is based on Ofcom’s methodology governing what BT divisions – Openreach and BT Wholesale – can charge for regulated wholesale services. It compares the level of profitability for BT’s regulated services, expressed as a return on capital, against Ofcom’s estimate of BT’s cost of capital.

Other points Frontier make include: