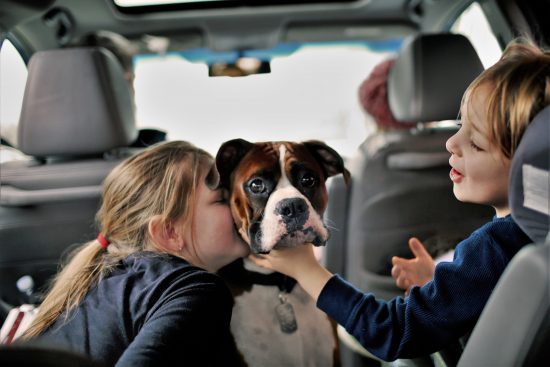 The average driver in the UK could save as much as £230 a year in lower motor insurance costs by having telematics technology fitted into their cars, according to new research from Vodafone UK.

The Incentivising Usage-Based Motor Insurance report, authored by former Treasury economist James Edgar, argues that the government should provide a financial incentive to drivers who embrace telematics technology in their vehicles. A Smarter Driving Fund, combined with cheaper insurance overall, could save the average driver around £190 and new drivers £230 a year.

With the average comprehensive car insurance costing £503 according to MoneySuperMarket, UK drivers could make huge savings from adopting telematics technology. Further research suggests that road accidents could also be reduced by incentivising people to drive safely. This consists of a smartphone-sized box which is installed out of sight inside a car. Operating like a sat-nav or GPS, the box monitors how a motorist drives by recording and assessing their speed, acceleration, braking, the time of day they drive and how fast they drive round corners. The data is then shared with a driver’s insurance company via a mobile network. Based on the data, a driver’s insurance premium can change day-by-day. With support from the government, telematics technology could assist in lowering the cost of motoring, boost the environment by reducing emissions and improve air quality.

The report from Vodafone goes on to suggest that a Smarter Driving Fund could be administered in a similar way to the Plug-in Car Grant for electric and hybrid vehicles. Under this scheme, a grant is claimed by insurers and taken off the sale price of qualifying policies. The estimated cost to the Treasury of a Smarter Driving Fund is predicted to be £120 million in year one rising to £200 million over five years as take-up increases to 6%. This estimate is based on an average cost of £80 per installation of a telematics box.

Any driver taking out Usage-Based Insurance would be exempt from the £80 installation fee and save additional money from cheaper policies.

Anne Sheehan, Director, Vodafone Business, said: “Black box technology can make roads safer, reduce emissions and save drivers as much as £230 per year. Our research shows there is widespread support for the adoption of telematics technology in vehicles, especially if there is a financial incentive. We are calling on the government to do more to help drivers afford telematics-based motor insurance policies.”

Joshua Harris, director of campaigns at Brake, the road safety charity, said: “Driver error is responsible for the majority of vehicle crashes. Our roads need to be designed to eradicate dangerous driving to reduce serious accidents. This is not going to happen overnight which is why solutions that can immediately improve driving behaviour must be explored. The adoption of new technology is vital if road safety is going to improve. Black boxes can play an important role by incentivising safer driving, informing us how people drive and highlighting steps we can take to improve our roads.”

There are approximately 40 insurance companies that offer telematics-based policies in the UK.