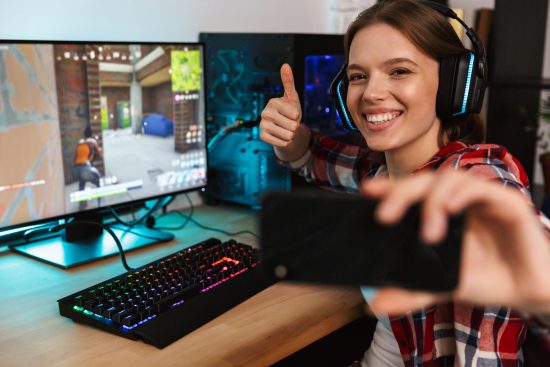 Vodafone has extended its Gigafast Broadband roll-out to Birmingham, Bristol and Liverpool, meaning Gigabit speed broadband is now available in 15 towns and cities and is set to become available in three million homes and businesses across the UK over the next year.

The service will initially be available to 360,000 premises across the three cities expanding to over 500,000 premises by mid-2021 as Openreach extends its infrastructure. Meanwhile, 12 other towns and cities are part of an existing agreement with CityFibre.

Unlike most home broadband services based on old telephone lines, Vodafone’s full-fibre broadband uses all optical-fibre cables at every stage of the connection. This gives users download speeds of up to 900Mbps, which is 14 times faster than the average fixed broadband service in the UK. Residents and businesses across these cities will now be able to enjoy fast connectivity like never before and a reliable broadband connection.

Alongside Vodafone Gigafast Broadband, customers who have a Vodafone 5G smartphone across Birmingham, Bristol and Liverpool are already enjoying a fast and seamless mobile data performance. Vodafone 5G is perfect for picking up where you left off at home, ensuring faster data speeds when downloading data, even in crowded areas. The arrival of Gigafast Broadband in the three cities comes just over a year after Birmingham, Bristol and Liverpool became some of the first cities in the world to go live with 5G when Vodafone switched on the service in July 2019.

Nick Jeffery, CEO, Vodafone UK, said: “Birmingham, Bristol and Liverpool now have some of the fastest mobile and broadband speeds in the UK. Great news for consumers with the latest 5G devices, but also for each city’s future.

“Vodafone Gigafast Broadband and Vodafone 5G will form crucial foundations for the cities’ continued economic growth. Gigafast cities are the cities that will proudly play their part in shaping the future of the UK.”

‘Full 5G must benefit the whole of the UK, not just the big cities’