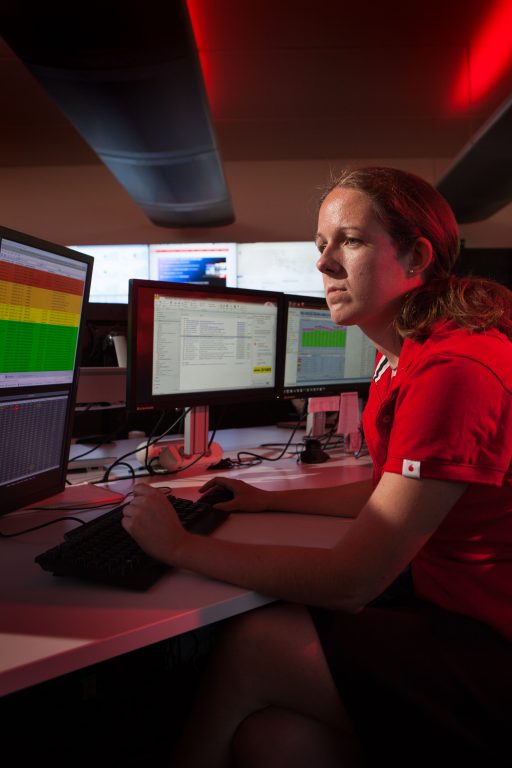 The Wangiri scam is a worldwide problem, plaguing phone users and the telecommunications industry at large. It involves fraudsters ringing a large range of numbers and then hanging up, usually after a single ring. They generate these missed calls in a bid to get victims on the receiving end to call back their expensive international number. They then profit from these calls.

Vodafone already blocks customers from unwittingly calling back Wangiri numbers where possible and reimburses any victim who has incurred a charge. We have now deployed new technology to prevent all identified Wangiri numbers from reaching our customers in the first place.

Vodafone UK Chief Executive Nick Jeffery said: “The message we’re sending to criminal gangs behind the Wangiri scam is don’t call our customers. We are determined to do what we can to stamp out fraudulent practices, whether it is false PPI calls or bogus accident claim calls coming from the UK or international phone rackets. We will also continue to share our intelligence with other mobile companies so we can act as one.”

Vodafone became the first mobile company automatically to block bulk nuisance, scam and fraudulent calls generated by UK-based diallers in 2016.  Today, we prevent up to two million of these automated calls from reaching our customers a day and have blocked more than 500 million calls in total.

As with domestic nuisance calls, customers do not need to do anything and chances are they will not be aware a Wangiri scam call has been blocked. We are doing our utmost to prevent these calls reaching our customers. However, if customers do receive any unwanted calls, they should report them to us by simply texting CALL to 7726 free of charge from their Vodafone phone. We’ll reply by text to ask you for the phone number you’re receiving the nuisance calls from.

In addition to blocking fraudulent calls, Vodafone UK runs a nuisance call bureau to work with customers to prevent threatening calls. The company is also a member of the Internet Watch Foundation, which closes down illegal web sites, and was the first telecommunications company to receive the Telephone Preference Service assured accreditation from the Direct Marketing Association for adhering to telemarketing best practice.