Report: Vodafone most improved network in 2019 and co-best for voice 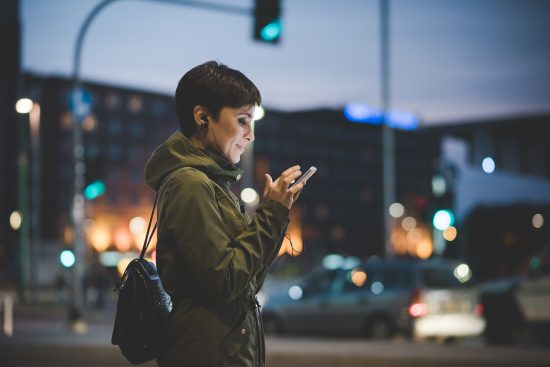 Vodafone is the best mobile network in a number of major UK cities, for pedestrians walking around town, and is the most improved overall during 2019, according to umlaut (previously known as P3), a global independent testing company.

umlaut found that Vodafone has the best network for mobile data in Greater London during walk tests. Vodafone is also the number one mobile network overall in Bristol, Liverpool and Manchester, and is best for voice and data in Birmingham.

Customers walking around UK city centres will also find Vodafone is the network of choice for mobile data, such as accessing the internet, playing games online and streaming music. For voice, umlaut stated that “Vodafone shows the best call reliability in city walk tests, on the roads and on the railways”, meaning we are number one where people travel most.

Today’s results follow Vodafone’s £4.5 billion investment in its network over the past five years – the largest in its 35-year history. Only yesterday, Vodafone announced it now offers 5G to more than 100 towns and cities in the UK and other European countries – double the number of locations offered by its nearest competitor – and is the only UK company to offer 5G roaming.

Much of the investment has been to the underlying network, including linking 5G masts to 10 gigabit-per-second fibre connections, which ensures that customers never run out of bandwidth while using mobile data. Vodafone has also upgraded its 4G network with a technology called Massive MIMO. This significantly improves speed, allows more people to connect at the same time during busy hours, and reduces buffering.

The company is also looking at innovative ways to extend mobile coverage in rural areas, especially those of outstanding natural beauty, without blighting the landscape. It is doing this by making use of existing infrastructure, such as disused payphones and manhole covers, and installing mini masts.

Vodafone UK’s Chief Technology Officer Scott Petty said: “The investment in our network has allowed us to introduce market leading unlimited mobile and broadband services which are driving real momentum in customer growth. All our customers depend on us to keep them connected and umlaut highlights our great progress.”