The 2019/2020 ABB FIA Formula E Championship starts today, and Vodafone is proud to be the Communications Partner of Porsche Motorsport – which includes the provision of communications equipment and technical support for the team.

The sponsorship deal is Vodafone’s most significant global sporting venture since Vodafone partnered with McLaren Mercedes for Formula 1. But this time, it’s different.

Formula E is the first fully-electric international single-seater racing series, and will constitute an eight-month, multi-country racing bonanza in which the cars travel at more than 125mph.

The competition was created in 2014 to develop and promote electric mobility concepts, and is now a global guiding light for the development and enjoyment of eco-friendly, energy efficient, and sustainable high-performance cars. 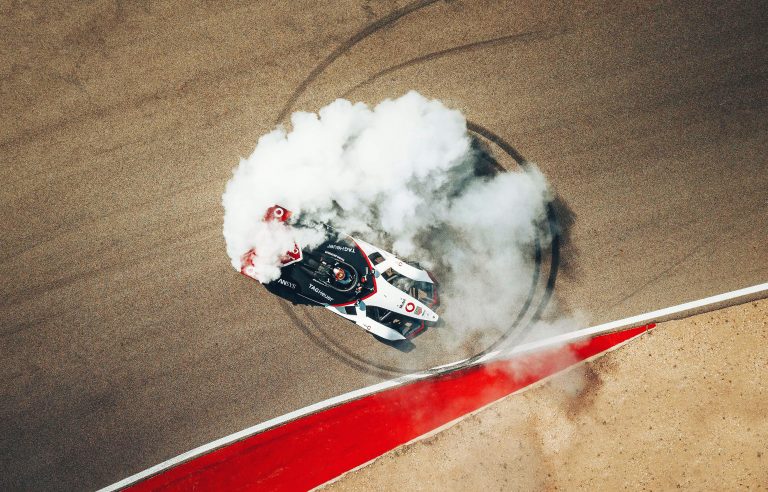 Participation enables Porsche and Vodafone, among other manufacturers and sponsors, to cultivate and perfect road-relevant tech for real city streets – as well as to hone designs and improve the driving experience of electric vehicles.

Vodafone has been successfully paired for prototype racing with Porsche for the last six years. During that time there have been three victories in the 24 Hours of Le Mans as well as three World Championship titles in the World Endurance Championships.

Porsche was also Vodafone’s first connected car customer, and the companies have worked together to add a number of features to high-end models, including: locking and unlocking via a mobile phone app; vehicle location tracking as an anti-theft service; and proactive preventative maintenance through monitoring car functions like fuel, oil pressure and tyre pressure.

With a view to breaking the boundaries in vehicle technology together, Formula E was an obvious next step.

Fritz Enzinger, Vice President Porsche Motorsport, said: “Vodafone has been a long-term partner of Porsche Motorsport and is helping us to develop both racing and street vehicle technology. We know Vodafone strongly believes in the innovative mission of Formula E and we are thrilled to have them by our side as Porsche Motorsport enters this new racing class.”

When the flag lowers to start the ePrix today in Riyadh, Saudi Arabia, there’ll be eight months of hard racing ahead in the Porsche 99X Electric for Neel Jani and André Lotterer. And they will have undergone 12 races in 11 countries by the time they get to London, the final city, for two races in July 2020.

Before then, however, there’ll be many opportunities for British fans to vote for their favourite drivers. Formula E is the only event in the world that lets fans play an active role in influencing the outcome of the race via FANBOOST and ATTACK MODE. 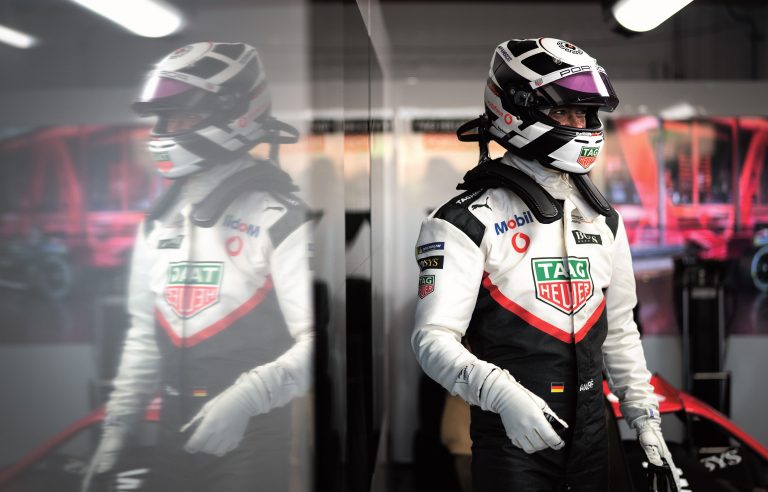 Ahmed Essam, Chief Commercial Officer of Vodafone Group, said: “There’s a natural alignment for Vodafone with Formula E, a next generation, technology-driven sport that appeals to a broad and ever-growing audience and that has concern for the planet at its heart.”

Stay up-to-date with all the latest news by downloading the Porsche Formula E app, your race-day companion.

An electrifying show at Goodwood Festival of Speed