Tech Trivia: What is an eSIM, and how does it work?

Ever wondered what's next for mobile connectivity, or what powers tomorrow's phones may hold? Here's the past, present, and future of SIM and eSIM tech… 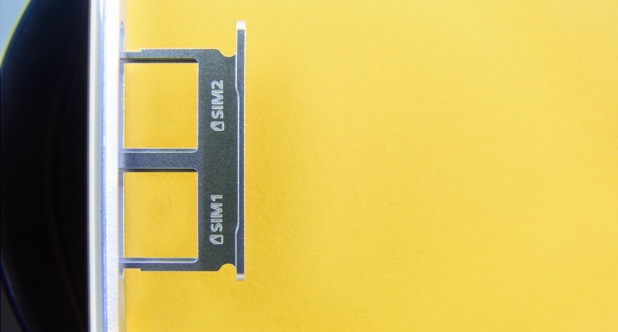 Like cheese and biscuits or burgers and fries, the combination of mobile phone and the humble SIM card is a long-lived partnership for the ages. But is that all about to change? After a number of years in development, new eSIM tech is finally beginning to push its way inside our mobile devices, landing us on the brink of a SIM-shaped revolution.

And, with the new Apple Watch Series supporting eSIM technology out of the box (and available at Vodafone UK, naturally), we thought it was high time to dispell the myths, unravel the science, and gaze into the future of eSIM…

A brief look back at the SIM card

The kind of SIM we’re all used to is the little rectangular piece of plastic and metal given to you whenever you sign up to a Pay as you go or Pay monthly plan. SIM actually stands for ‘Subscriber Identity Module’, and the cards were introduced in 1992 as a means of standardising the way networks recognised you and your details. 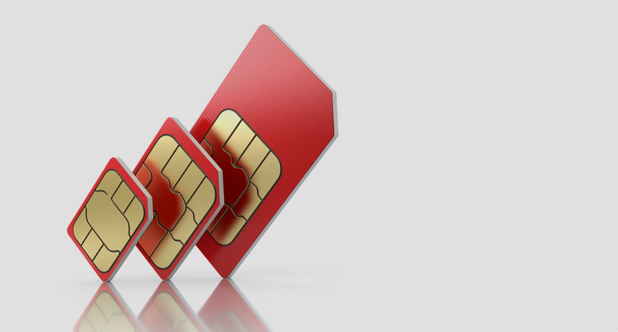 The initial thinking was all about security: if everything to do with you, your network and your account stayed on your SIM card rather than your device, it would make switching phones easier and safer. Meanwhile, the GSM (Global System for Mobile communication) tech inside your SIM card’s chip could also act as a kind of decryptor for voice messages, meaning that the voice of whomever you’re speaking to would be scrambled in the air and only reassembled for the right recipient: you.

Essentially then, your SIM is a small integrated circuit that identifies and authenticates you and your network. And, in the nearly three decades since its inception, that tech has gone from being a credit card-sized monster, to a fingernail-sized slither; today’s nano-SIMs are just 12.3 x 8.8 mm.

But, with tech, there’s always a new way to make things even smaller and smarter just around the corner…

An embedded-SIM, or eSIM, does away with the age-old insert and is soldered directly into your device. Your typical eSIM measures just 6 x 5 mm – 100th the size of the already dinky nano-SIM. And, because they come baked in, each eSIM is totally agnostic when it comes to different networks, letting either you or your network (like Vodafone UK) register and link it to any account when you activate your device. 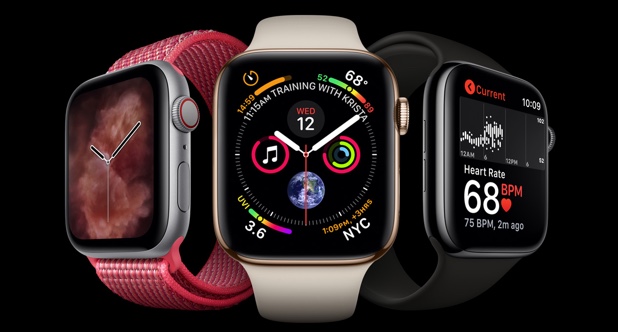 The concept has been around for a number of years, but we’re only now starting to see eSIMs built into consumer devices – a great example being the brand new Apple Watch Series 4, where having an eSIM isn’t just about saving space; it also allows for some cool new abilities.

That 4G-enabled eSIM in the Apple Watch Series 4 essentially gives the device a clone of the SIM card in your phone. In practice, that means that whenever it’s apart from your phone, the watch can still make and receive calls, as well as receive data – perfect for heading to the gym or the pool and leaving your phone behind. 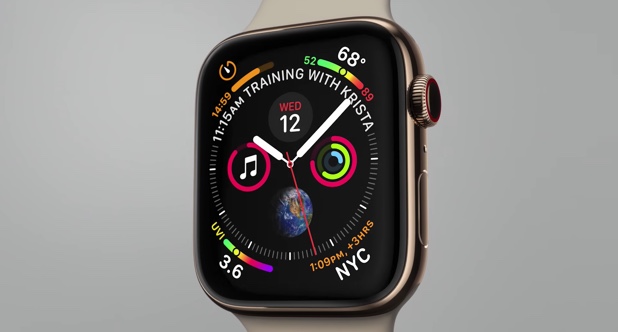 And, importantly, because of those digital eSIM smarts, everything’s done on the same phone number: your Apple Watch shares all the same info that your normal SIM has, meaning you don’t need to have two phone numbers.

It’s smart stuff – and it’s a game-changer for wearables – but eSIM is only just getting started.

In 2018, device manufacturers are all in a race to cram as much top-notch tech into slimmer and slimmer devices as possible. Every millimetre counts, and space inside your phone is at a premium. It’s a fact that’s already put paid to the trusty headphone jack in a lot of flagships, and it looks as though the physical SIM card might be next. After all, if your phone has a removable SIM card, that means there’s a mechanism, a SIM card socket, and a SIM holder all taking up valuable space.

So it’s no wonder that analysts are expecting to see eSIMs replace traditional, physical cards in all flagship phones in the near future – with 2019 being the year they start to hit the big time.

But where else will the burgeoning tech make an appearance? 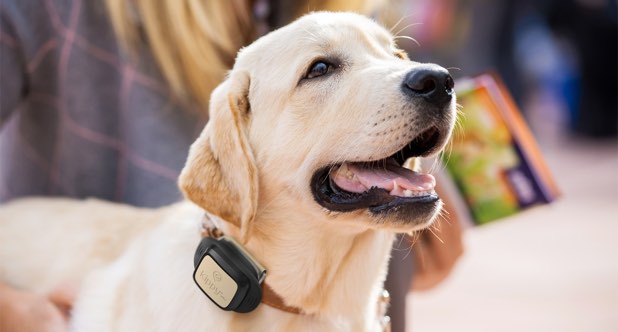 The short answer is: everything that could benefit from a data connection. eSIM tech looks likely to open up tonnes more possibilities when it comes to the Internet of Things (IoT), where connected devices (like those found in the V by Vodafone range) will feel the benefit, and make linking to your existing account and number even easier.

Right now, we’re right at the beginning of the eSIM journey, but we’re not far off a world where everything, from your car to your fridge, will have an eSIM built in, ready to be switched on and connected to everything else you own – with your phone at the centre. Stay tuned for more on eSIMs as the tech progresses!