Keep seeing Bitcoin and its alternatives making headlines? Unsure what all the fuss is about? Here's our no nonsense guide to everything cryptocurrency. 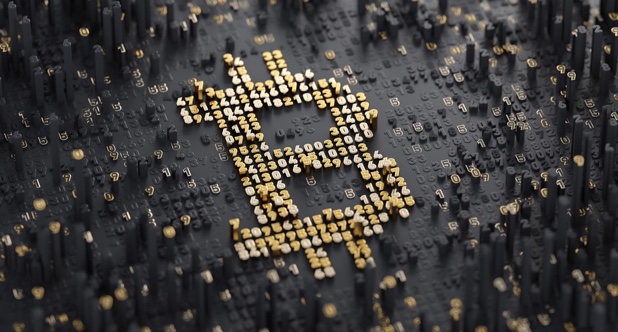 Over the past couple of months, you’ve no doubt seen the words ‘Bitcoin’ and ‘Cryptocurrency’ featured in more and more headlines in the mainstream media. And, to the uninitiated, it’s easy to feel as though you’re a modern day Charlie Bucket – standing outside the digital sweet shop while those inside reap the benefits.
So what is cryptocurrency? A new gold rush? A bubble about to burst? Or something else entirely? To find out the truth, and to learn how to get involved, we’ve been speaking to Paul Clevett, editor and founder of UKBitcoinBlog.com…

What is a cryptocurrency?

“In simple terms,” Paul says, “Cryptocurrency is a purely internet-based currency. So that means it’s not owned by anyone or controlled by anyone. The idea has been around since 2009, when the initial Bitcoin/Cryptocurrency papers were submitted by someone called ‘Satoshi Nakamoto’ in 2009,” Paul says. “And, fun fact: to this day, no one actually knows who that person is.”

“Cryptocurrency is a purely internet-based currency. So that means it’s not owned by anyone or controlled by anyone.”

The kind of ‘decentralisation’ cryptocurrencies represent – taking the control of money away from banks or governments – may seem a touch rebellious in nature, but what it mostly means is that each cryptocurrency (whether you’re talking Bitcoin, Ethereum, Litecoin, or the hundreds of other upstarts known as ‘altcoins’) is free from anyone messing with the books.
And that’s all thanks to a new type of technology running underneath every cryptocurrency called ‘blockchains’.

What is a blockchain?

“The blockchain is the key to the whole thing,” explains Paul. “Think of it like a ledger, just like with your bank account, where your transactions are posted. But the difference here is that your transactions in the blockchain are verified by computers all over the world – they perform mathematical functions to prove that each transaction in the ledger is valid. Since there’s no central place processing those transactions, it means it’s impossible to target any particular computer to break the blockchain. Nobody knows where and when a transaction will be verified.” 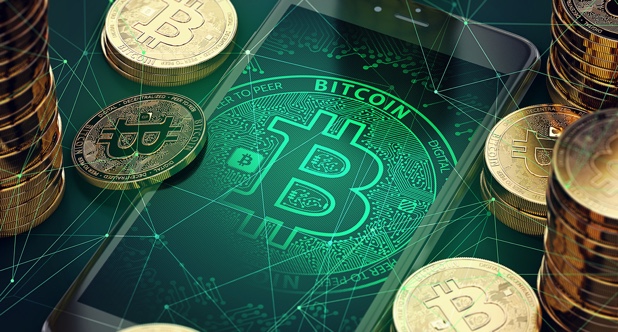 Adding to that, the fact that the work is done by scores of computers all over the world is the reason you might have heard the term ‘mining’ in relation to Bitcoin and other cryptocurrencies. Paul explains:
“Each transactions is processed by someone volunteering their computer power to perform the necessary mathematical calculations,” he says. “They get a small reward for doing this in the form of fractions of a coin per calculation, which is why they’re likened to people ‘mining’ for coins.
“But, unlike traditional currency, there will only be a limited number of each coin generated. This means that cryptocurrency is more likely to hold value than a real life bank note.”

How do I get involved?

“All you need to do to get started with Cryptocurrency is to get yourself a ‘wallet’,” Paul says. “You can use an online service like Coinbase or Spectrocoin to do this, but always remember you are trusting them with your money.”
The alternative here is to set up an account on a service like one of the above and then transfer your cryptocurrency to what’s called a ‘hardware wallet’ like the Nano S Ledger.
“Here, the details are actually stored on a USB key rather than on your computer,” Paul explains, “And even if you lose your hardware wallet [or it breaks] you can simply get another one and restore everything using a 24-word passphrase.”

Should you get involved?

Nowadays there are oodles of different cryptocurrencies alongside Bitcoin, each one proffering different features, and each vying to become the main crypto solution – the one currency to rule them all. Because of that, there’s no need to feel left out; new coins come to the market all the time, often valued at pennies with lots of room to grow in value.
That said, because the market is so volatile, and because nobody knows when the current period of explosive growth might stop, investing is risky – a bit like picking a horse at the races. In other words: you can read up on all the info about any given coin, but it’s still a bit of a punt. And then there’s the fact that, unlike a bank account, if something bad happens to your digital money, you’ll have no means of getting it back. 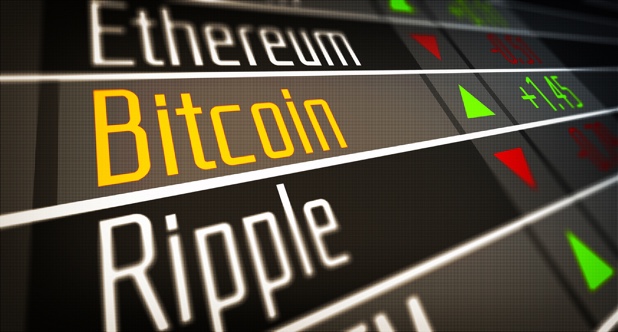 “With great freedom comes great responsibility,” Paul says. “Bitcoin and Crypto are completely unregulated, which means there are a lot of scammers out there running fake investment programmes. Also, remember that because cryptocurrency is still in its infancy, it may fluctuate in value quite a lot.”

What’s the future for cryptocurrency?

“I think Bitcoin will lose its current market presence, and other cryptocurrencies like Ethereum [which is able to store contracts and other data] will gain more prominence – this will help create a massive trading marketplace.”
As for the future of crypto as a day-to-day currency? Paul thinks that major governments and banks really only have one choice: get on board, or lose out.

“I can see international transactions using cryptocurrency more and more in the near future.”

“I can see international transactions using cryptocurrency more and more in the near future, while many online stores already accept things like Bitcoin. So I think the future is very, very exciting.”
All in all? We may well be standing on the edge of a monetary revolution – one in which our cash becomes paperless, smart, and global. Watch this space, and – just so we’re clear –invest at your own risk!

You can find more of Paul’s insight at UKBitcoinBlog.com