The DreamLab app is using the processing power of thousands of smartphones to unveil important new insights into cancer. Here’s what the research revealed… 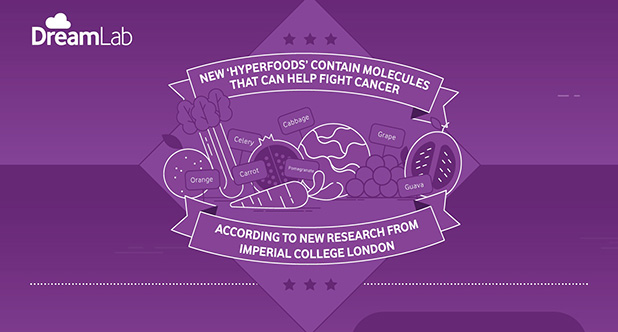 Whether you’re streaming your favourite show without interruption or playing that incredible new game, it’s fair to say that mobile devices have come a long way in a few short years. Yet, perhaps most incredible of all, is that mobile phones are now being used to help the fight against cancer.

Vodafone Foundation’s DreamLab app uses the processing power of thousands of mobile phones to power vitally important cancer research being carried out at Imperial College London. The crowdsourcing app requires users to simply plug in their phones to charge and connect to the DreamLab app while they sleep. In doing so, the collective power of these phones crunches scientific data in a fraction of the time that it would take a standard desktop PC.

Now, the crunching of this data, made possible by you and your mobile, has revealed two important findings in the fight against cancer.

The first, found that hundreds of anti-cancer molecules exist in everyday foods including oranges, cabbages and grapes. The second discovery was that two existing drugs designed for treating other conditions also have anti-cancer properties.

But what do these findings mean? We take a look…

All in the molecules

Using a network-based machine-learning approach, researchers analysed the properties of over 8,000 everyday foods and identified more than 110 cancer-beating molecules, with carrots, celery, oranges, grapes, coriander, cabbage and dill all offering the highest number of different molecules with the potential to help fight cancer. If that doesn’t help with your weekly food shop, then nothing will.

Many of these molecules are flavonoids, the class of compounds which help to give fruit and vegetables their colour, and researchers from Imperial College London are now conducting further research into how these molecules – and the foods in which they’re found – can be used to prevent and treat different types of cancer. 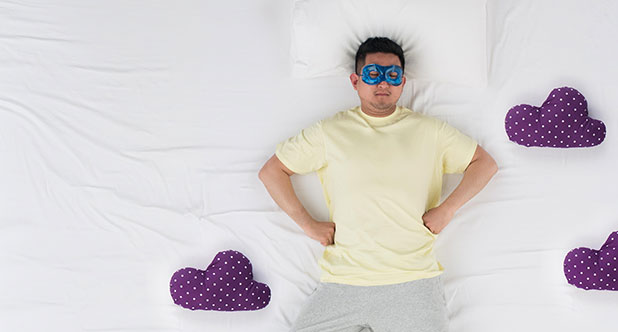 Also discovered thanks to the DreamLab app was the fact that both the anti-diabetic drug Metformin and anti-microbial drug Rosoxacin could potentially play a role in anti-cancer therapy. The breakthrough is even more encouraging due to the fact that these drugs have already been in therapeutic use, which means their approval for use as cancer therapies require lower costs, carry fewer risks, and involve shorter timescales than developing completely new drugs.

The progress made by the project is clear, with Dr. Kirill Veselkov, lead researcher from Imperial’s Department of Surgery & Cancer, describing the findings as “a ground-breaking moment”.

And this wouldn’t be possible without DreamLab – to put it into context, it would take a personal computer running 24-hours a day 300 years to process the data required. Thanks to DreamLab and its active UK users, this was achieved in three months. 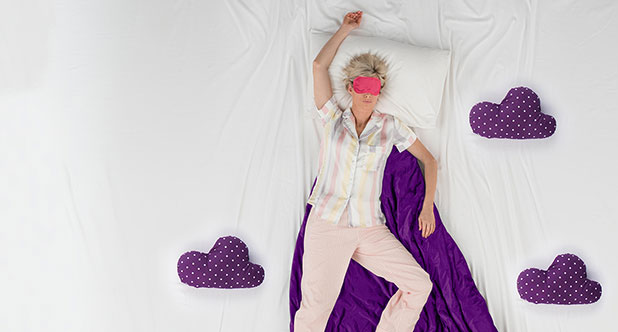 As for what’s next, Dr. Veselkov continues, “The next step is to use AI technologies to explore the impact that different combinations of drugs and food-based molecules could have on individuals.”

The research has offered a glimpse at just how powerful DreamLab can be – and it really is only the beginning. Do you want to help in the fight against cancer? You can download the DreamLab app for free from the App Store or Google Play.