Our NowTV ‘what to watch’ guide for the coming month

Stream all this - and more - with the Now TV Entertainment Pass and your Vodafone UK Pay Monthly mobile plan.

Now TV’s Entertainment Pass made its name by streaming popular box sets such as Game of Thrones and The Walking Dead. But there are even more TV shows to discover on this streaming service, from other big budget blockbusters to quirkier shows, as well as British classics from yesteryear.

Here are our picks for what to watch during the month ahead.

Curb Your Enthusiasm is one of the funniest shows ever to grace the small screen (in my humble opinion). The cantankerous, neurotic and chronically candid Seinfeld co-creator, Larry David, constantly finds himself in darkly comedic situations that quickly escalate out of his control. The show has returned for its 10th series – as ever, watch out for celebrity guest stars playing fictionalised versions of themselves. 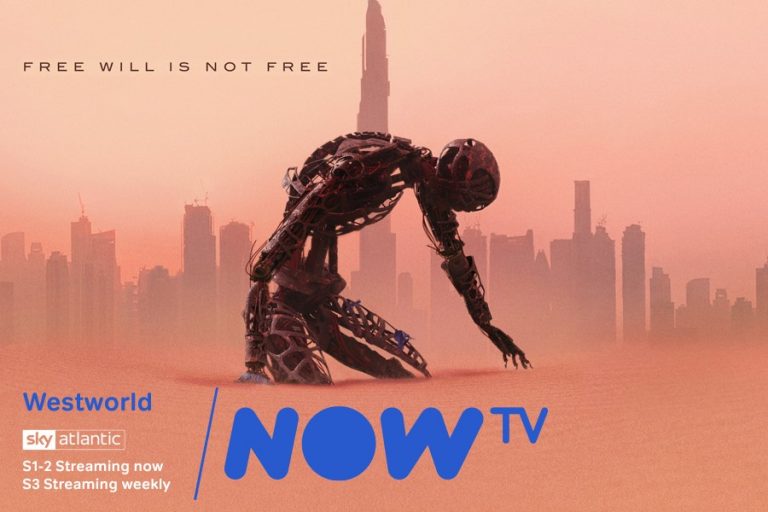 Based on the cult Michael Crichton film of the same name, Westworld is a lavish feast for the eyes. This story of a hi-tech Wild West-themed holiday resort that gradually and violently spirals out of control isn’t, however, your run-of-the-mill action adventure series. From the sweeping cinematography and melodious soundtrack to the thoughtful script and nuanced performances, Westworld makes for remarkable viewing. While Season 3 has just started, it’s worth starting from the very beginning. Not just to appreciate its multi-layered plot fully, but also to immerse yourself in Anthony Hopkins’ masterful acting.

The Trip to Greece

Depending on your perspective, a show taking in sun-kissed Greek vistas and delicious-looking gourmet cooking is either sheer torture or a welcome escape during the current lockdown. The Trip to Greece follows comedians Steve Coogan and Rob Brydon as they play exaggerated, bickering versions of themselves, trading barbs and celebrity impressions, as they tour the Hellenic world. 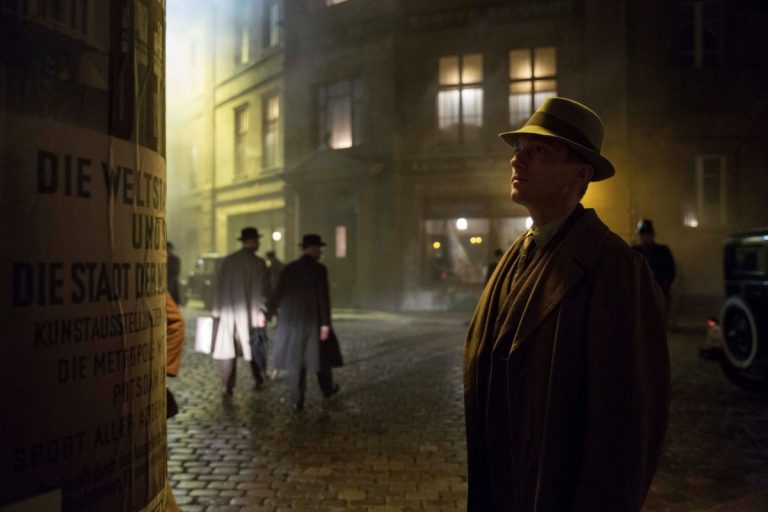 The Vicar of Dibley

Warm, comforting and gently ridiculous, The Vicar of Dibley stars Dawn French as the first female vicar of an English village. Richard Curtis, better known for Love Actually and Four Weddings and a Funeral, created this classic sitcom for all ages. All three series are now streaming on Now TV. 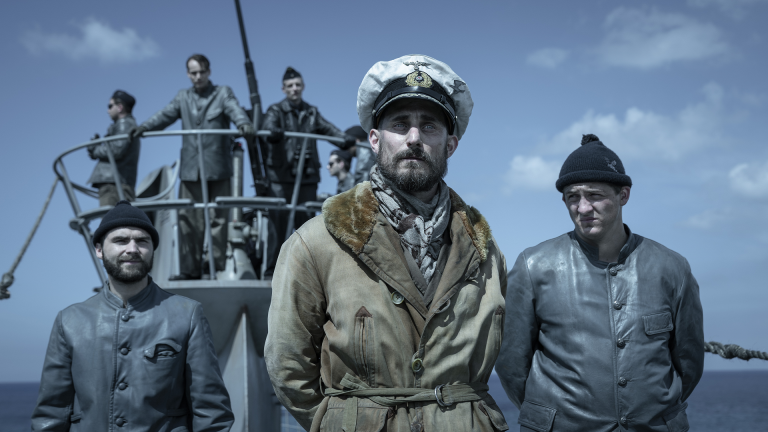 This continuation of Wolfgang Petersen’s classic submarine warfare film is just as tense, claustrophobic and gripping as the original. The series follows the actions of a U-boat crew as they struggle to survive the Battle of the Atlantic and each other, as well as a plot by the French Resistance back on dry land.

For something completely different, try Pointless. Obscure general knowledge is the order of the day in this perennially popular quiz show hosted by the inestimable Alexander Armstrong and Richard Osman. A gaggle of episodes from series 17 are streaming now on Now TV. 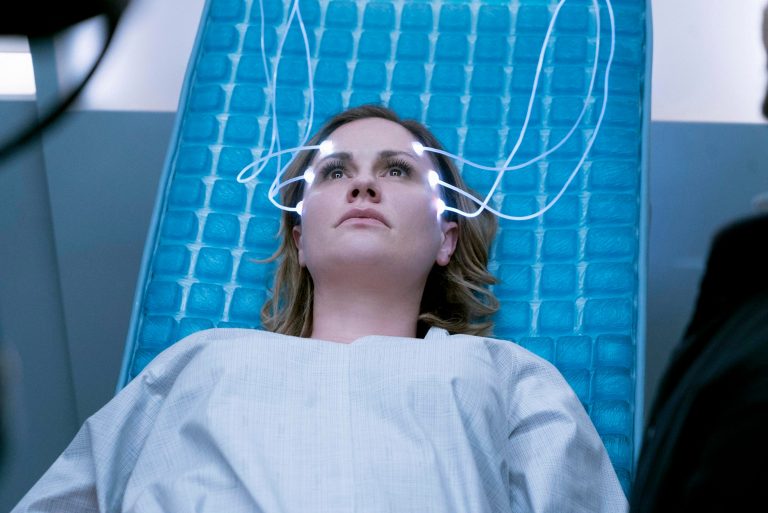 Originally broadcast in the UK on Channel 4, this one-off mini-series takes inspiration from the works of the late Philip K Dick – some of his novels were adapted into films such as Blade Runner, Total Recall and Minority Report. This anthology series takes a similarly skewed Black Mirror-esque view of the future, but with an optimistic bent occasionally thrown in to keep you on your toes. Watch out for stars such as Bryan Cranston, Steve Buscemi, Anna Paquin and Richard Madden.

Social climber Hyacinth Bucket, oblivious to the awkwardness of her cringe-inducing efforts, is one of the greatest sitcom characters of all time. All episodes of the sitcom classic Keeping Up Appearances are available on Now TV so you can relive – or enjoy for the first time – the full spectrum of her antics.