Vodafone’s network carried over 60% more data in the six months to September 2017 as compared to the year before – and almost 80% of that traffic was carried over 4G. 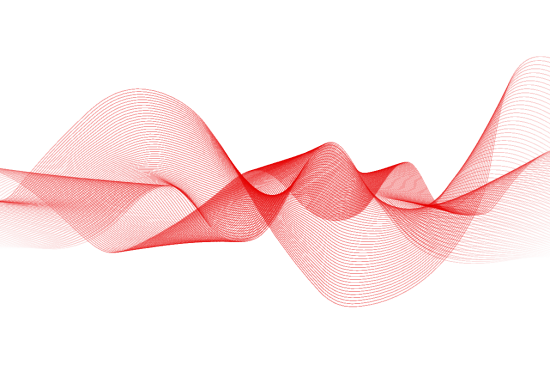 Mobile providers everywhere face a challenge: how do you increase capacity when spectrum, or the radio frequencies used to transmit mobile signals, is finite? And how do you ensure you’re modernising your network to give customers the best possible experience, even in busy locations like train stations, where crowds of people may be streaming music or videos all at the same time?

I’ve talked before about the importance of making smarter use of your core infrastructure. I’d argue this requires constant improvement – it’s essential to keep deploying new technologies and methods to expand coverage and boost data speeds across rural as well as busy urban areas.

The proof that our network is going from strength to strength is in the data. P3 – a leading independent network testing company – has just released their fourth UK network benchmarking assessment, and it shows Vodafone is the most reliable network for data services in the UK, based on crowdsourced data. In London, Vodafone is in first place for voice.

In this post I’ll take you on a tour around the UK to show you how Vodafone has been modernising our network and managing soaring data traffic, starting with Project Beacon, our multi-billion-pound network upgrade. As part of Beacon, we’ve been modernising 2G, 3G and 4G mast equipment in place of legacy technology across more than 14,500 sites.[i]

How we’re modernising to manage growing data traffic over 4G

I’m pleased to say Vodafone’s network carried over 60% more data in the six months to September 2017 as compared to the year before – and almost 80% of that traffic was carried over 4G. It’s not just the volume of traffic that’s soaring, either. Data speeds are rising too.

Earlier this year, we saw data speeds approaching 500 megabits per second (Mbps) on our network in London. At these kinds of speeds, you could download a 5GB HD movie in just over a minute. To ensure that our network can manage more traffic and faster speeds, here are four things we’re doing.

Wireless technologies like 4×4 MiMo, a four-antennae mobile unit that sends and receives data more efficiently than single antennae units, boosts wireless capacity in densely populated areas. This ensures our customers continue to enjoy reliable coverage even when large numbers of people connect to the network at the same time. Vodafone now has over 300 live sites featuring 4×4 MiMo, with many more being added each week across the country as we add capacity where it is needed. 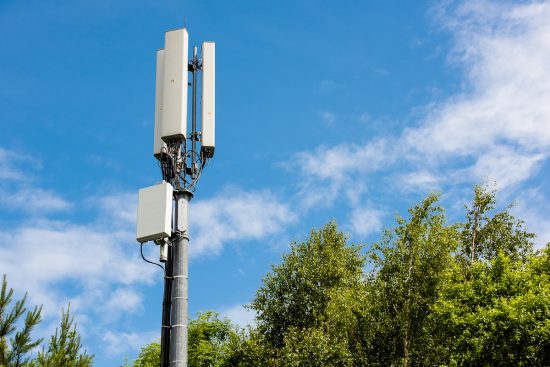 Vodafone was the first telco in Europe to install Massive MiMo, a larger-scale version of MiMo technology. This has not only been deployed to the cell site at our headquarters in Newbury, but we have also installed seven more cells at a leading UK motor-racing circuit, providing additional bandwidth to our customers. We are now deploying Massive MiMo at key locations where data demand is high.

To increase 4G availability for our customers and improve data speeds, we’ve been re-farming, or reallocating, our existing 2100 spectrum from 3G to 4G in 11 cities. These are Manchester, Liverpool, Birmingham, Bristol, Glasgow, Cardiff, Stoke, London, Portsmouth, Reading and Southampton, with more cities and towns to come such as Leeds, Sheffield, Brighton, Edinburgh and Newcastle among others.

Due to the changes we’ve made, we’re seeing downlink throughputs – or download speed – improve by up to 50% in the cities where we re-farmed spectrum. In Stoke, throughput has risen by as much as 80%.

Working to extend our network to hard to reach places…

We’re also committed to expanding our coverage to rural areas by installing additional sites. As a result, our network now covers people and businesses in even more hard to reach locations, including Farmborough, Timsbury, Winsham, South Chard and Nympsfield in the South West, Senghenydd in Wales and Fownhope in the West Midlands.

We aren’t stopping there – our aim is to expand coverage to a total of 400 sites by the end of the financial year.

…and in crowded urban locations

It’s not just data volumes and speeds, voice call volumes are growing as well. In the six months to September 2017, our network supported more than 12 billion calls and over 27 billion minutes over 2G and 3G. More than 80% of calls on our network are now 3G calls, up from 71.7% last year, enabling more customers to experience higher quality calls. With HD Voice on our 3G network for example, background noises are reduced, enabling the caller and the listener to hear one another better if they’re both on Vodafone-compatible devices.

Another way we’re improving the quality of calls is with “voice over 4G”, a technology that ensures customers enjoy crystal-clear calls and even quicker connection times. This technology is now available across more devices[ii], and we’ll be adding even more soon, including the Samsung GS8 and GS8+, as well as Apple handsets such as the 6s, 6s+, SE, 7 and 7+. We’re seeing great performance with fewer dropped calls and an even better call setup success rate – a measure that tells you how often you can expect to connect to a number you’re ringing, the first time you try.

Getting ready for future technologies

The modernising we’re doing to strengthen our network will ensure that our customers are ready to take advantage of new innovations, from the Internet of Things to 5G, the next generation of mobile technology. And with Vodafone’s most reliable network ever, you can be confident that you’re always connected, wherever you live, work or travel.

[i] Some of these sites are co-managed with Telefonica/O2.