Why is it so hard getting an unbroken mobile signal on a train?

By Alan Lu
Businesswoman using a smartphone on a passenger train

Ensuring consistent mobile reception on UK railways is harder than you think, with obstacles you may never even have considered.

We all know how frustrating it can be losing mobile coverage on a train journey, whether you’re uploading important work files or streaming entertainment to ease the tedium of your commute.

But bringing fast, reliable and dependably widespread mobile signal to the UK’s railways is, unfortunately, anything but simple.

As Daniel Shannon, one of Vodafone UK’s specialist network design experts, puts it: “Improving mobile coverage for train passengers is one of the trickiest challenges facing not just Vodafone, but every mobile network in the country.”

So why is it so difficult?

Tunnels are the most obvious obstacle – radio signals from overground masts can’t find their way into or through them very easily, if at all. 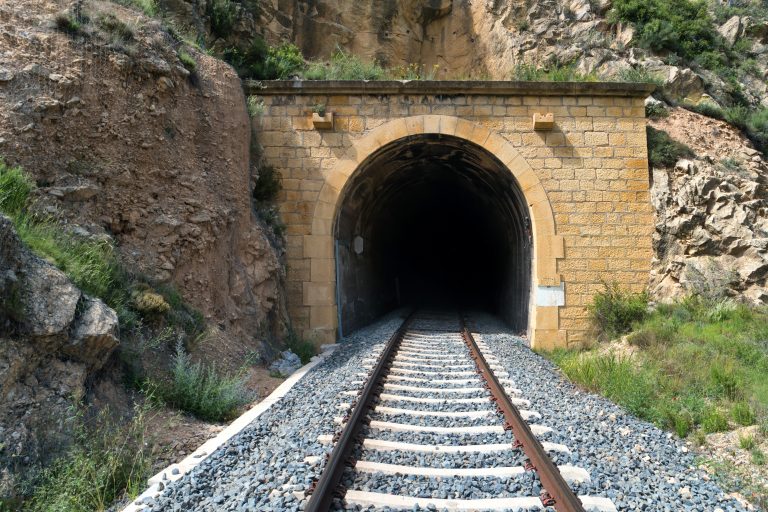 And cuttings – passageways excavated through earth and rock with high or steep slopes on either side of the track – can be just as effective as tunnels at inhibiting phone signal.

Train carriages are especially troublesome. They’re not only made out of large continuous pieces of signal-blocking metal, but hurtle along at high speeds. Both of these factors make it more difficult for your smartphone to lock on to the signal from a mast or antenna.

“It’s like trying to thread a needle, but with only one hand while the eye of the needle is constantly moving,” Daniel explains.

Even if your phone does successfully connect to a mast, your train will move beyond its range so your phone will then have to try to connect to the next mast along your route. But doing this rapidly, and repeatedly, is not only a recipe for inconsistent data speeds, it also drains your phone’s battery more quickly. Its modem and antenna have to remain on – and work harder – for longer.

The sheer size of the UK’s rail network – it’s one of the largest in the world at nearly 10,000 miles (16,000km) in length – makes improving mobile coverage an intricately complex endeavour. Building new masts and antennae, as well as improving existing ones, has to be done with as little impact as possible on the passenger and freight services on which we all depend.

Unfortunately, there is no silver bullet

That means we have to work closely with Network Rail which owns, and is responsible for, the UK’s railways and the land on which they sit. Erecting or upgrading antennae and then connecting them to power lines and to our network of fibre optic cables takes time, labour and money. And organising all this while working around railway timetables makes those tasks even trickier.

The entire mobile industry has to grapple with these challenges. “Unfortunately, there is no silver bullet,” Daniel concludes.

Rising to the challenges

But just because there are challenges, it doesn’t mean Vodafone is doing nothing to meet them. Quite the contrary. The company is leading the way in bringing 4G to subterranean rail tunnels with a pilot on the London Underground’s Jubilee Line between North Greenwich and Westminster. 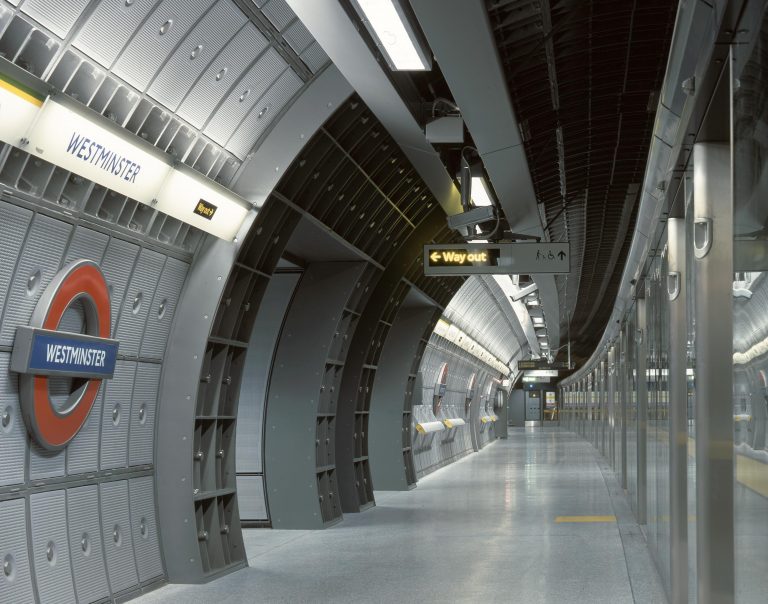 Above ground, after painstaking work with the train companies involved, travellers on the Heathrow Express can now enjoy reliable 4G on that relatively short stretch of track.

Vodafone is also working with other train companies, such as Avanti West Coast, to bring Wi-Fi to their train carriages. Connecting your phone to a Wi-Fi router backed by Vodafone’s mobile network, rather than to the network directly, helps mitigate some of the issues posed by train carriages travelling at speed.

Deploying Wi-Fi on train carriages also allows the use of a clever technique to help bolster internet speeds for everyone. Streaming video is a bandwidth-intensive activity, especially so on trains in areas with uneven coverage. So even a few people attempting to stream a TV episode or film can prevent other passengers from going online.

We can help mitigate this by storing copies of the most popular streamed TV shows and movies on servers located on the trains themselves, and in areas along the most popular railway routes, thereby freeing up bandwidth for use by other customers.

Vodafone UK’s dedicated team of engineers isn’t satisfied with these stopgaps though, says Daniel Shannon. With the assistance of rail companies, Vodafone is always devising new ways of improving mobile coverage along the UK’s railways.

Connectivity on trains will continue to improve, slowly but surely.