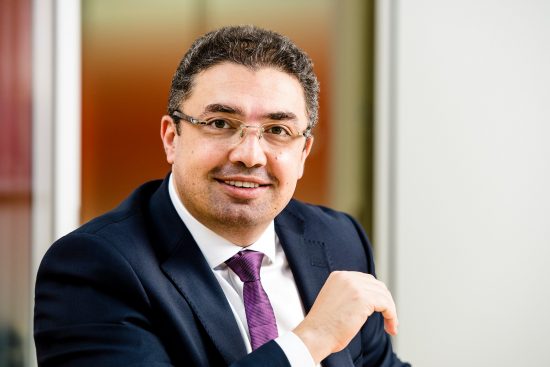 Ahmed was appointed CEO of Vodafone UK in February 2021, and prior to this was Vodafone Group’s Chief Commercial Operations and Strategy Officer since October 2018, after holding the role of CEO of the Group’s Europe Cluster, which comprises Albania, Czech Republic, Greece, Ireland, Hungary, Malta, Portugal and Romania.

Ahmed held the position of CEO, Vodafone Egypt from July 2014 to September 2016. He joined Vodafone Egypt in 1999 and held a variety of roles including Customer Care Director and Consumer Business Unit Director. Previously he was the Group Commercial Management Director for the Africa Middle East and Asia Pacific region and has held a number of senior roles within Vodafone’s Group Commercial functions. 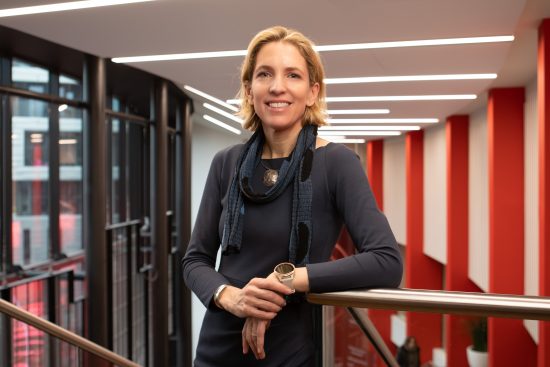 Clare is Human Resources Director at Vodafone UK. Her responsibilities include leading the HR agenda across the UK business, overseeing Talent Management, Diversity & Inclusion, Resourcing, Reward, Policy, Property and Internal Communications.  Clare joined Vodafone in February 2020.  Previously Clare worked in Financial Services for Barclays Bank and had a long career with PepsiCo, where she held a variety of HR leadership roles, including Vice-President HR for Western Europe & South Africa based in Switzerland and, most recently, Global Talent Acquisition Senior Vice-President based in New York. 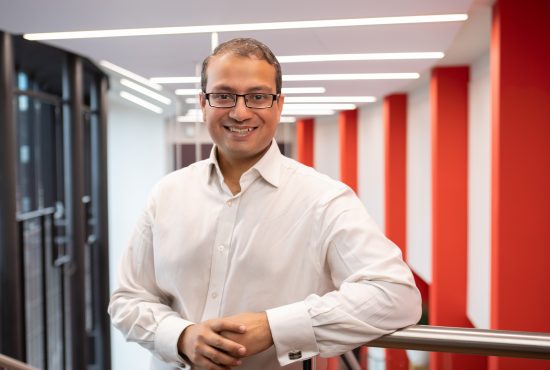 Vishal is Strategy and Wholesale Director heading up our transformational strategy and fixed and mobile wholesale business. He has held senior strategy roles within the UK and Vodafone Group since joining Vodafone in 2014. Previously, Vishal was an engagement director with McKinsey & Company, where he led multiple client accounts across technology, telecoms, healthcare and public sector. 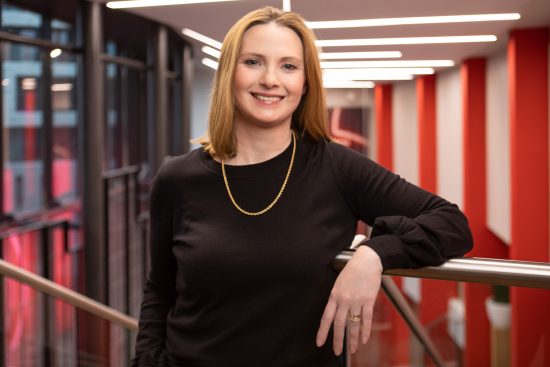 Helen Lamprell is General Counsel and External Affairs Director, Vodafone UK, where she has been responsible for core areas including sustainability, media relations, government affairs and corporate security since 2014. She is also a proud trustee of the Vodafone Foundation, using the power and innovation of technology to effect positive local and global change.  Additionally, she sits on the Women’s Business Council, helping to promote women’s roles in the country’s economic growth and advise companies on the best practice for enabling them. 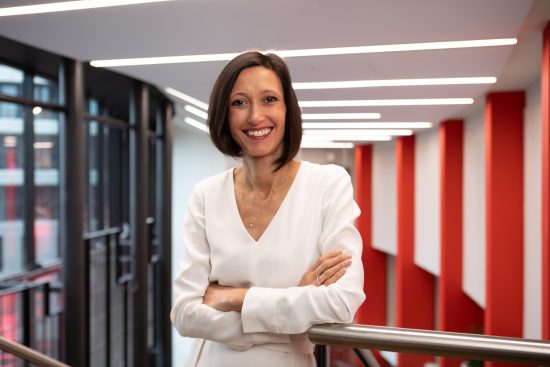 Shelley is Customer Services, Operations & Digital Director and has responsibility for Consumer Operations, Enterprise Operations, Billing & Collections, Customer Relations, Digital Service and Customer Experience across all of our mobile, broadband and internet of things (IoT) services. Shelley was previously Managing Director for Service at Experian and prior to that was Chief Operations & Technology Officer for Barclaycard Europe. Shelley also held a variety of commercial, strategic, operations and transformation roles at Barclays and is also currently a Non-Executive Director on the Board of Allied Irish Bank (UK) PLC. 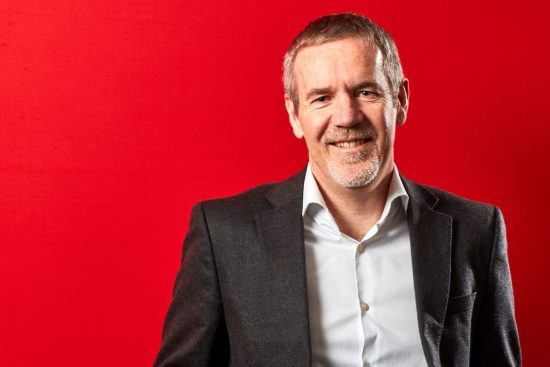 As Chief Technology Officer, Scott is responsible for defining and implementing Vodafone’s technology strategy and driving thinking across topics such as artificial intelligence, 5G, and full-fibre broadband. He joined Vodafone UK in February 2018 having been Group Technology Enterprise Director at Vodafone Group since 2012. Scott joined Vodafone from Dimension Data where he held various positions, including running their Global Services Business and serving as Chief Information Officer. 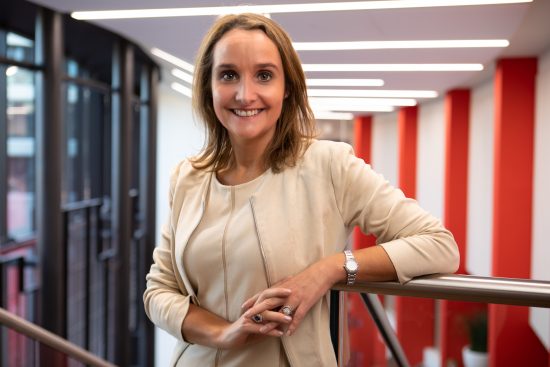 Anne has been Director, Vodafone Business UK since December 2017. Her responsibilities include running Vodafone Business and overseeing Vodafone’s fixed, mobile, unified communications, cloud and Internet of Things (IoT) services and support. Before this she led Vodafone Ireland’s enterprise business for four years. Previously, Anne worked for a number of years at IBM where she held a variety of senior positions, including Vice President of Sales for the Nordic Region, Sales Director for IBM Ireland, Head of Channel, Head of Services and Territory Leader. 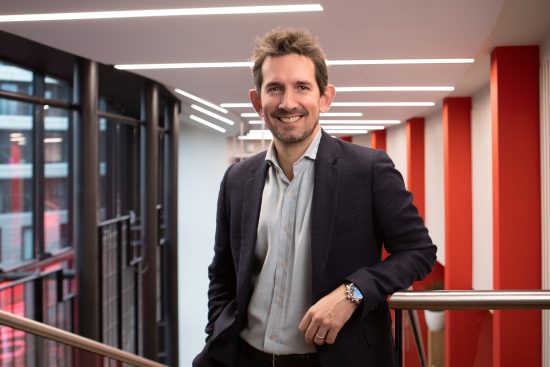 As Consumer Director, Max is responsible for the marketing, brand, digital transformation, sales and commercial operations of Vodafone UK’s consumer business. Before joining Vodafone UK in March 2019, Max held leadership positions in several other national and international telecoms companies, including Orange, MCI Worldcom and EE. Most recently at EE he was on the board responsible for brand, commercial, marketing and digital. 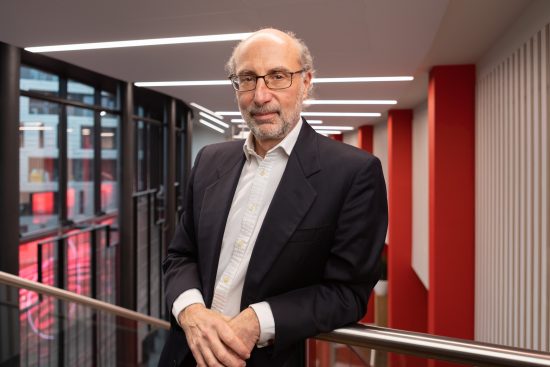