Looking for answers on all things 5G? Here’s the ins, outs, and all the info you need...

Here’s everything you need to know in one handy guide that we’ll keep updating with the latest news. 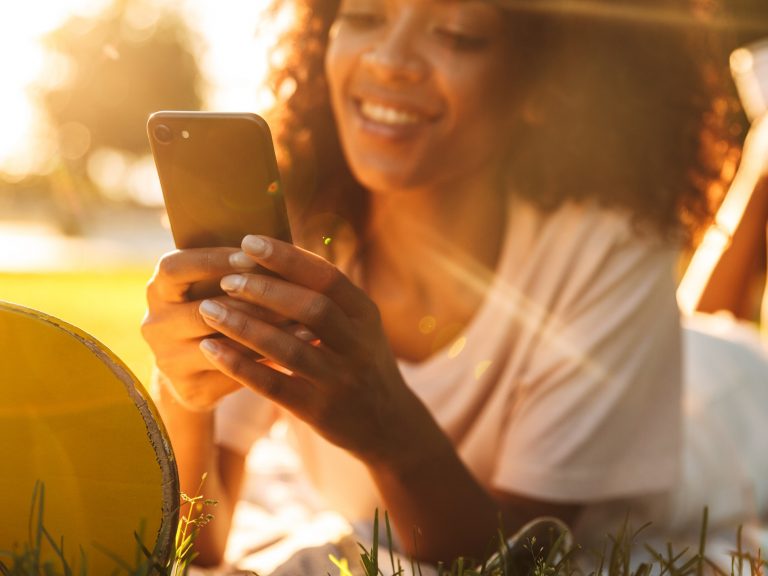 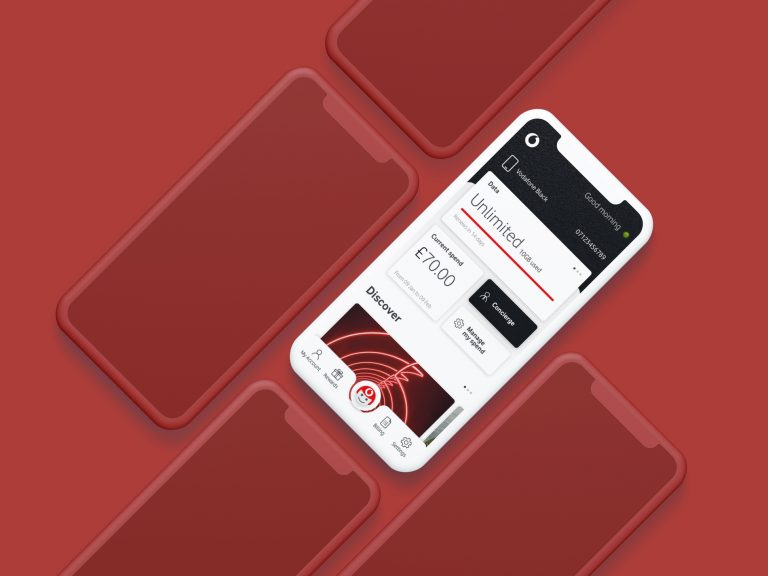 Our 5G network – offering unparalleled speeds and plans with unlimited monthly data – is live right now and being rolled out quickly across the UK. As of October 2020, we had 5G in 57 locations.

We’re also launching 5G in more countries than anyone else. So including the UK, we now offer 5G in 193 towns and cities across Italy, Spain, Germany and Ireland.

Right now there are a handful of state-of-the-art 5G-capable smartphones available at vodafone.co.uk – including the Samsung Galaxy S20 5G – with more arriving all the time.

Whether you’re relaxing at home or travelling for work or pleasure, Vodafone consumer and business customers can now enjoy 5G roaming in 193 locations across Europe.

That’s because Vodafone 5G is now live across five countries – Spain, Germany, Italy, Republic of Ireland and the UK – and you can access our network at no additional cost, making Vodafone the perfect choice for your summer holidays or work trip.

The short answer is: yes – there is no scientific evidence that 5G frequencies are harmful to humans. 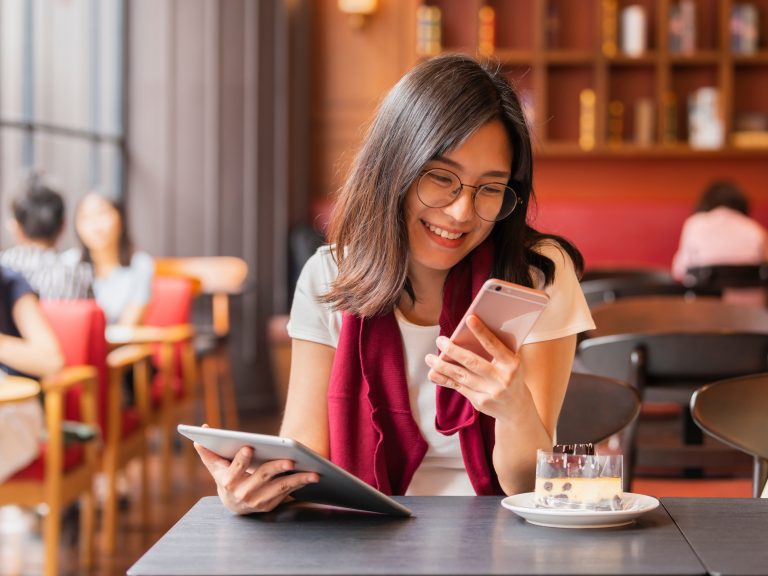 Vodafone and O2 customers in 5G boost after spectrum deal